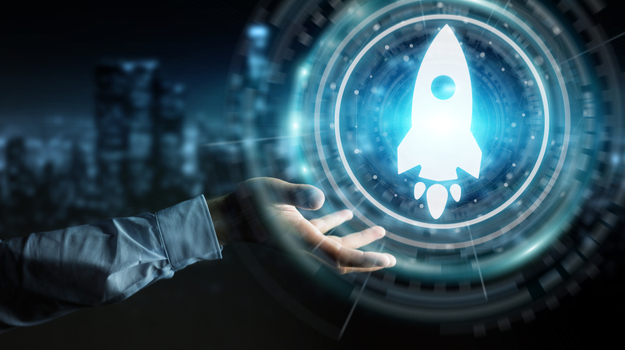 Philadelphia-based Mineralys Therapeutics launched today with a $40 million Series A round to move its clinical asset, MLS-101, into Phase II testing for hypertension. The aldosterone synthase inhibitor was in-licensed from Mitsubishi Tanabe Corporation and has previously been shown to lower plasma levels of aldosterone in a Phase I safety and tolerability study in healthy people, the company said.

Aldosterone plays a role in at least 30% of hypertension cases, and hyperaldosteronism—the overproduction of aldosterone—is seen in about 10% of cases. At least one company, Novartis, has previously tested an aldosterone synthase inhibitor in a Phase II trial for hyperaldosteronism, but the company found that higher doses were unsafe because of off-target inhibition of CYP11B1, necessary for cortisol production.

Mitsubishi Tanabe since developed second-generation aldosterone synthase inhibitors that were selective for CYP11B2, MLS101’s target, over CYP11B1, but it is unclear whether the company had launched a clinical program.

Mineralys was founded by Catalys Pacific managing partner BT Slingsby, who is executive chairman of Mineralys’s board of directors. Slingsby was formerly the CEO of the Global Health Innovative Technology (GHIT) Fund, a Japanese-based initiative that de-risked drug development in areas of high unmet need.

CEO Jon Congleton joined the company last year from Impel NeuroPharma, where he was president and CEO.

"Mineralys was established around our goal to develop a novel, potentially paradigm-shifting therapy for the treatment of hypertension, a condition with relatively low industry innovation,” Congleton said. "We are delighted that this group of esteemed investors has confidence in our mission and supports our belief that MLS-101 has the potential to change the hypertension treatment landscape."

PhaseBio Pharmaceuticals has PB6440 in preclinical testing and is planning to launch clinical trials in treatment-resistant hypertension next year. Angion Biomedica is on pace to nominate a clinical candidate this year, possibly in kidney fibrosis.