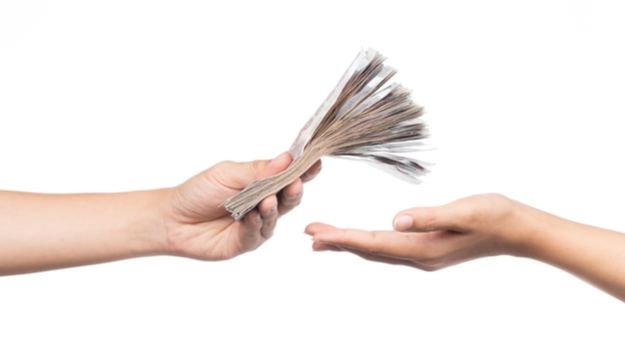 The contract is supported by monies from the Biomedical Advanced Research and Development Authority (BARDA), which is part of the Office of the Assistant Secretary for Preparedness and Response at HHS. It will support clinical development and manufacture of an adjuvanted recombinant pandemic vaccine with the goal of improving U.S. and global preparedness for a flu pandemic. An adjuvant is an ingredient used in vaccines to cause a stronger immune response.

The investigational vaccine will leverage the same recombinant technology Sanofi used for its Flublok Quadrivalent flu vaccine. It will also expand the site’s operations as a center of excellence for pandemic preparedness. It will do so by adding recombinant and adjuvant manufacturing to its current egg-based manufacturing.

Most flu vaccines are grown in eggs. However, Sanofi’s Flublok Quadrivalent is engineered from recombinant DNA grown in cells.

“We are pleased to be taking this critical next step in our longstanding relationship with BARDA, which will enable us to significantly enhance flu vaccine supply under pandemic influenza scenarios,” said David Loew, executive vice president, Vaccines at Sanofi. “We are deeply committed to advancing influenza vaccine technology and manufacturing, and our public and private partnerships are an important part of these ongoing efforts to help protect people from influenza.”

The contract has options for Sanofi to retrofit a second facility to manufacture adjuvant, develop an adjuvanted, pandemic flu vaccine, and grant HHS access to production for up to 25 years. As a part of the deal, HHS stated, “Sanofi Pasteur could provide nearly 100 million doses of recombinant influenza vaccine for use during a pandemic.”

Sanofi Pasteur has been working for years on building up its recombinant, cell-based vaccine manufacturing. In 2017, it acquired Protein Sciences for $750 million.

The contract is a response to a September 2019 executive order by President Trump, which described the U.S. vaccine sector’s utilization of egg-based vaccine manufacturing as a “critical shortcoming,” noting, “Most influenza vaccines are made in chicken eggs, using a 70-year-old process that requires months-long production timelines, limiting their utility for pandemic control.”

The executive order also directed HHS and the U.S. Food and Drug Administration (FDA) to encourage research in this area, to support “applied scientific research regarding developing cell lines and expression systems that markedly increase the yield of cell-based and recombinant influenza vaccine manufacturing processes.”

Rick Bright, director of BARDA, stated, “The question is not if, but when the next influenza pandemic will occur, carrying potentially devastating consequences for public health and the U.S. economy. As the recent presidential executive order on pandemic preparedness emphasized, technology to produce effective vaccines quickly and safely in the United States can improve access, protect more people sooner and, ultimately, strengthen national and global health security.”

In September 2019, shortly after the executive order, Novavax noted it was working hard to get into this area as well. At the time, its nanoparticle seasonal flu vaccine, NanoFlu, was entering a Phase III trial in November, with topline data expected in the first quarter of 2020. The recombinant protein nanoparticle is adjuvanted with Novavax’s Matrix-M adjuvant.

John Trizzino, the company’s chief financial officer, said at the time, “This provides for greater and broader immune responses and is addressing the concerns related to the vaccines in the marketplace today.”