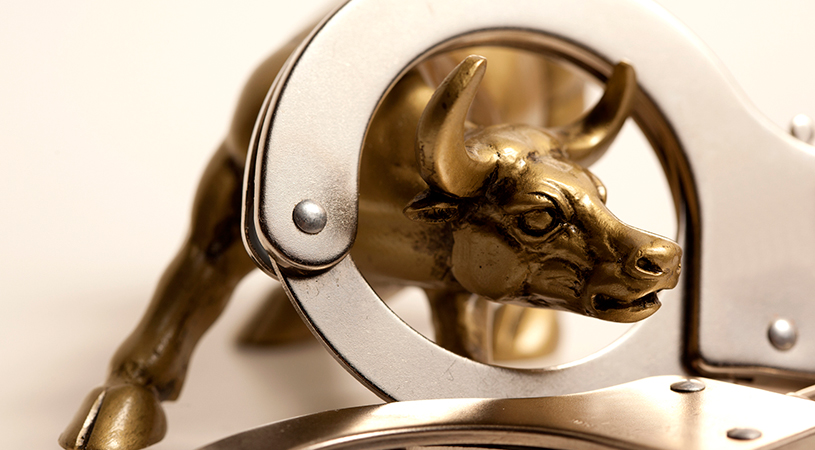 FLORENCE, Kent. – Michelle Mockbee, an employee of life sciences giant Thermo Fisher Scientific , was found murdered in a company warehouse in northern Kentucky four years ago. David Dooley, another employee, was convicted of her murder and is currently serving a life sentence. But, that could change following a hearing today.

There are questions around some of the testimony from the lead investigator that could result in a new hearing. Two weeks ago, Kentucky Attorney General Andy Beshear filed new documents questioning the testimony of Bruce McVay, an investigator with the Boone County Sheriff’s Office after emails surfaced that suggested McVay may have given false testimony during the trial. The emails came from a former employee of the Boone County Commonwealth Attorney’s Office, Eagle Country Online reported. In addition to the accusation of false testimony, the emails also indicate the prosecutors at the time could have withheld evidence.

That whistleblower placed the emails and other documents associated with the case on a thumb drive and gave it to his attorney. The information is something that Boone County prosecutors want back, according to the Lexington Herald-Leader. The whistleblower’s attorney, Steve Wolnitzek, notified the attorney general’s office after reading some of the information on the drive. Some information on the storage device allegedly includes screen shots of text messages from Boone County prosecuting attorney Linda Tally Smith to McVay.

Mockbee was found beaten to death in the Thermo Fisher Scientific warehouse in 2012. Dooley was convicted in 2014 of the crime, although he maintained his innocence, according to reports.

Reports indicate the whistleblower obtained the information that was later placed on the thumb drive after being instructed to review past files for an unrelated case. The whistleblower has since been terminated by the county prosecutor’s office. It is not known if the information the employee put on the drive and gave to his own attorney had anything to do with the termination, or if that was a separate matter.

The information on the drive may or may not result in a new hearing for Dooley that will be up to the Kentucky judicial system. A spokesperson for Tally Smith told the Herald-Leader that the case against Dooley was solid and remained confident the ruling would not be overturned as a result.

Thermo Fisher Scientific Inc. employs more than 50,000 people in 50 countries. The company, which is based in Massachusetts, reported revenues of $17 billion in 2015.