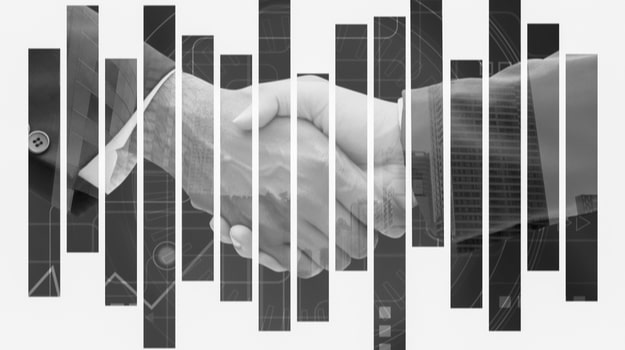 Shares of Adamas Pharmaceuticals are up nearly 75% this morning after Supernus Pharmaceuticals announced it was acquiring the company and its Parkinson’s disease products for $8.10 per share, approximately $400 million.

With the acquisition, Maryland-based Supernus will gain Adamas’ Parkinson’s drugs Gocovri and Osmolex ER. Gocovri (amantadine) was approved in 2018 to treat dyskinesia in Parkinson’s disease patients receiving levodopa-based therapy. It was also approved for OFF episodes in Parkinson’s patients. Osmolex ER, an extended-release formulation of amantadine, was also approved in 2018. The drug was approved for the treatment of Parkinson’s disease and drug-induced extrapyramidal reactions in adult patients. Adamas added the asset to its portfolio earlier this year following a deal with Osmotica Pharmaceuticals.

Jack Khattar, president and chief executive officer of Supernus, said the acquisition of Bay Area-based Adamas is a “significant step” for the company’s goal to build a “strong and diverse Parkinson’s disease portfolio.” He added the deal aligns with the company’s focus of acquiring “value-enhancing, clinically-differentiated medicines” to treat diseases of the Central Nervous System.

“We have a proven track record of strong commercial execution, and look forward to building on Gocovri’s growth momentum so that more patients can benefit from access to Adamas’ innovative neurological therapies,” Khattar said in a statement.

For Supernus, the acquisition of Adamas’ Parkinson’s disease drugs will reduce its reliance for revenue dependent on Trokendi XR, an extended-release formulation of topiramate approved for the treatment of epilepsy and migraine prophylaxis. The net sales of Trokendi XR represent 48% of Supernus revenues.

Additionally, Supernus said the acquisition of Adamas will provide “potential synergies” of $60 million to $80 million in the first year of the deal due to “strong overlap with existing infrastructure.”

Under the terms of the deal, Supernus will acquire shares of the company stock at $8.10. Additionally, shareholders will receive two non-tradable contingent value rights (CVR) certificates worth $.50 per share. The CVRs, with a total value of about $50 million, are payable upon sales milestones of $150 million for Gocovri by the end of 2024. The second CVR, also worth $.50 per share, is contingent upon a sales milestone of $225 million by the end of 2025. Gocovri net sales in 2020 were $71.2 million. For the first six months of 2021, the Parkinson’s disease drug brought in $37.7 million for Adamas.

Adamas CEO Neil F. McFarlane said he was pleased that Supernus sees the value that his company has created. He said the acquisition is an “excellent outcome” for both shareholders and stakeholders.

“With their shared commitment to helping patients affected by neurological diseases and their extensive resources, Supernus can continue to advance our mission and reach. I am extremely proud of Team Adamas for their hard work and dedication to get us to this point and am confident that partnering with Supernus will maximize the potential of our innovative therapies,” McFarlane said in a statement.