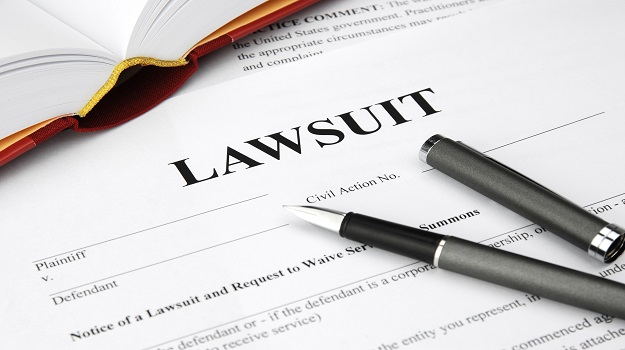 A newly filed lawsuit singles out more drugmakers for allegedly conspiring to maintain artificially high prices for generic drugs. The latest legal action accuses Pfizer, Novartis, Teva, Mylan and others of manipulating the price of generic drugs. The latest legal action follows on the heels of other allegations of price-fixing schemes between companies.

In the latest legal action, the attorneys general from 46 states, the District of Columbia and four U.S. territories accused the drugmakers of conspiring to rig the prices of approximately 80 generic drugs between 2009 and 2016, Reuters reported. The plaintiffs accused the companies of placing “profit over the public interest, depriving millions of consumers of lower prices for needed medication.” The lawsuit specifically named 10 executives, including sales and marketing directors, the news agency added.

The latest lawsuit follows on the heels of Hector Armando Kellum, a former senior executive with the Novartis subsidiary Sandoz, pleading guilty for his role in a price-fixing scheme for generic drugs developed by his company, including clobetasol and nystatin triamcinolone cream. Kellum pled guilty in February and agreed to cooperate with the Department of Justice Antitrust Division’s ongoing investigation into criminal antitrust violations in the generic drug industry. Weeks after Kellum’s guilty plea, Sandoz, the generics arm of Swiss pharma giant Novartis, agreed to pay $195 million to settle its role in the price-fixing scheme. Sandoz marked the third pharmaceutical company to admit to criminal antitrust charges in the ongoing investigation, the government said. The other two companies, Heritage Pharmaceuticals and Rising Pharmaceuticals (now known as Kavod Pharmaceuticals), both settled with the government last year.

“The sales and pricing executives at these companies know each other well and have used those business and personal relationships as a means to collude to limit competition, allocate customers, and significantly raise prices on dozens of generic topical products,” the plaintiffs claim in the filing. “Rather than enter a particular generic drug market by competing on price in order to gain market share, competitors in the generic drug industry would systematically and routinely communicate with one another directly and divvy up customers to stifle price competition and maintain artificially higher prices.”

Novartis spokesman Eric Althoff told Reuters that the instances of misconduct related to its $195 million settlement in March “do not support the vast, systemic conspiracy the states allege.” Sally Beatty from Pfizer told Reuters the company does not believe it engaged in any unlawful conduct. Lauren Kashtan from Mylan echoed that and told the news agency that her company found no evidence of price-fixing.