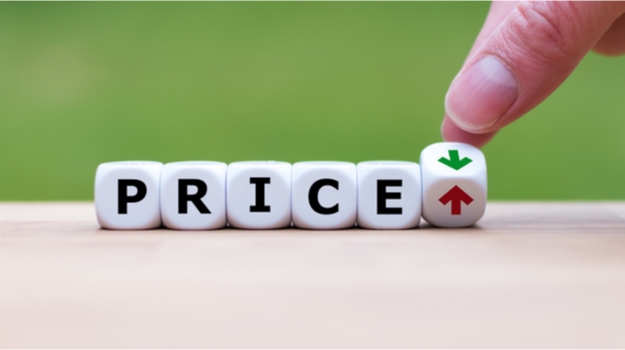 Hector Armando Kellum, a former senior executive with the Novartis subsidiary Sandoz, pleaded guilty for his role in a price-fixing scheme for generic drugs developed by his company, including clobetasol and nystatin triamcinolone cream.

Kellum’s charges relate to an ongoing federal investigation into generic drugmakers that have, according to the government, conspired to manipulate the prices of hundreds of drugs. Companies that have been named in the allegations include Sandoz, Teva, Mylan and others.

According to the Department of Justice, Kellum conspired to manipulate drug prices from 2013 to 2015. Kellum has agreed to cooperate with the Antitrust Division’s ongoing investigation into criminal antitrust violations in the generic drug industry, the Justice Department said. For his role, Kellum faces up to 10 years in prison and a $1 million fine.

“Kellum’s plea shows he lost sight of the basic principle that medicine is intended to heal sick people, not line an individual's pockets by colluding to rig bids and manipulate drug prices," Timothy R. Slater, Assistant Director in Charge of the FBI Washington Field Office said in a statement.

Last year, Sandoz and Teva vowed to fight the allegations made by the government in its probe. Attorneys general from more than 40 states filed a lawsuit that claims the generic drugmakers worked together to artificially increase the prices of generic drugs aimed at the treatment of cancer, diabetes and more. The 2019 lawsuit claims that the drugmakers worked in conjunction to inflate drug prices by up to 1,000 percent, as well as stifle competition.

Kellum is the fourth executive to be charged in this investigation, and the third to plead guilty, the U.S. Department of Justice said in its announcement. To date, two companies have also been charged.  The corporate charges were resolved by a deferred prosecution agreement. Kellum’s guilty plea comes only a few weeks after the indictment of Ara Aprahamian, a former sales executive with Taro Pharmaceuticals. Aprahamian is charged with participating in the price-fixing conspiracies when he was the vice president of sales and marketing of New York-based Taro. According to the indictment, Aprahamian and co-conspirators agreed to increase prices and allocate customers for numerous drugs, including, but not limited to, medications used to treat and manage arthritis, seizures, pain, various skin conditions, and blood clots. The DOJ said Aprahamian and his co-conspirators operated between 2013 and 2015.

Heritage settled with the Department of Justice last year, as did Rising Pharmaceuticals. Heritage agreed to pay $7 million and Rising agreed to pay $3 million.