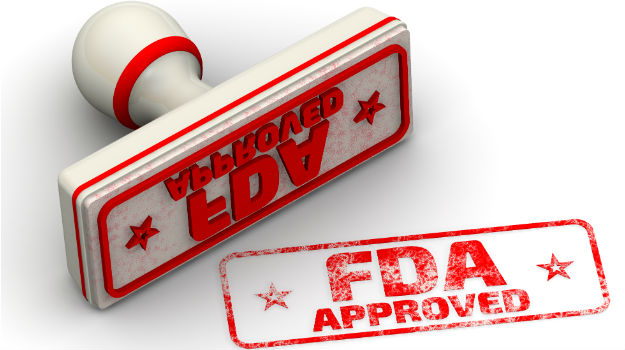 Sorrento Therapeutics, Inc. and its subsidiary Scilex Pharmaceuticals have found themselves in a sticky situation and they couldn’t be more pleased. The companies nabbed regulatory approval for ZTlido, a non-opioid pain treatment in the form of a super-sticky patch.

The ZTlido patch was approved Wednesday by the U.S. Food and Drug Administration for nerve pain relief associated with an outbreak of shingles, post-herpetic neuralgia (PHN). The FDA previously rejected ZTlido two years ago. The medicated patch is covered with a 1.8 percent dosing of lidocaine, which has long been used to alleviate nerve pain. One of the advantages to ZTlido, Sorrento said, is the new proprietary adhesion technology that allows for the patch to remain on a person for about 12 hours – even during exercise. If the patch loses contact with the skin then the pain treatment cannot be delivered.

The approval gives Sorrento a potential blockbuster treatment. Last year more than 100 million prescription lidocaine patches were sold in the U.S., the company said. Raghuram Selvaraju, an analyst at H.C. Wainwright, told Reuters that U.S. sales of ZTlido could hit $1.1 billion by 2025. Selvaraju said he believes sales will be supported because it is “an incrementally better product.”

Following the FDA approval shares of Sorrento spiked about 18 percent, but have since dropped back by about half as much today. Shares are trading at $8.98 as of 11:51 a.m.

Jeff Gudin, the director of pain management and palliative care at Englewood Hospital and Medical Center, said topical lidocaine is an important option to treat PHN, which is a difficult-to-treat neuropathic pain.

“The Centers for Disease Control and Prevention’s guideline of non-opioid treatments for chronic pain recognizes topical lidocaine as an alternative first-line therapy. ZTlido now offers providers and patients this option,” Gudin said in a statement.

With the green light from the FDA Sorrento put rival Endo Pharmaceuticals and its long-time post-shingles pain treatment Lidoderm in its sights. In its announcement, Sorrento said ZTlido only requires 36 mg of the topical treatment compared to 700 mg in Endo’s Lidoderm to achieve the same therapeutic dose level. The safety and efficacy of ZTlido were bridged to Lidoderm (lidocaine patch 5%) in comparative pharmacokinetic studies that demonstrated bioequivalence between products, Sorrento said in its announcement. Sorrento said during clinical trials ZTlido’s adhesion was superior to the Lidoderm patch.

“ZTlido was designed to solve a problem that is commonly reported with transdermal/topical patches: they don’t stay on. Based on the adhesion study results with ZTlido, we believe that ZTlido product will be welcomed by healthcare providers, patients and payers who are looking for an effective and efficient, local pain treatment,” Sorrento and Scilex Chief Executive Officer Henry Ji said in a statement.

With approval in hand, Sorrento and Scilex are moving to launch ZTlido later this year. But the companies are not resting on their laurels. Ji said they will explore the expansion of ZTlido into additional indications. Sorrento acquired Scilex in 2016.