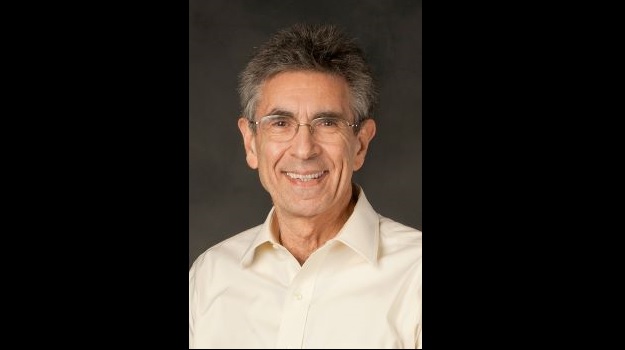 Septerna, Inc., a biotechnology company focused on broad new drug discovery opportunities, today announced its launch as well as a $100 million Series A financing. Led by Third Rock Ventures, the financing will support Septerna in tapping into new therapeutic areas for G protein-coupled receptor (GPCR) drug targets. This is a landmark announcement for the company, but it also opens big possibilities for industrial-scale drug discovery.

GPCRs are the largest and most diverse family of cell membrane receptors. They are also the largest family of proteins targeted by approved drug products—around 700 approved drugs target GPCRs, including common opioids. In fact, approximately one-third of all currently approved drugs target GPCR proteins. Despite the pharmacological success of GPCRs as a drug class, there is still vast potential for GPCR drugs to target new diseases that were previously considered untreatable due to the difficult nature of isolating cell proteins.

“The complexity and transmembrane nature of GPCRs have made them difficult to isolate outside of the cell and inaccessible to modern small molecule drug discovery approaches,” said Robert Lefkowitz, M.D., co-founder of Septerna and professor of medicine, biochemistry and chemistry at Duke University in a press release.

But Septerna took these research hurdles as a challenge. Based in South San Francisco and focused on discovering and advancing novel small-molecule medicines targeting GPCRs, Septerna’s mission is made possible by its proprietary Native ComplexTM  platform. The Native Complex recapitulates GPCRs the way the proteins would behave in their natural cellular environment, allowing experts to hypothesize what a drug’s structure and effects would be like. The platform offers structure-based drug design as well as large-scale GPCR target class screening, making it possible to discover drugs on an industrial scale and across many disease areas.

“Septerna’s truly innovative approach with the Native ComplexTM ushers in a new era of drug discovery to reach previously undruggable GPCRs and enable all modern drug discovery technologies to be fully accessible for the GPCR target class,” Lefkowitz said.

In addition to financial support, the Series A financing also means support from experienced biotechnology leaders. In addition to the drug discovery pioneers who founded Septerna, the company has recently enlisted advisors who are experts in GPCR biology, including Bryan Roth, M.D., Ph.D., professor of pharmacology at the University of North Carolina School of Medicine; Aashish Manglik, M.D., Ph.D., associate professor, pharmaceutical chemistry at the University of California, San Francisco; Craig Lindsley, Ph.D., professor of pharmacology, chemistry and biochemistry at Vanderbilt University; and Ron Dror, Ph.D, associate professor of computer science and of molecular and cellular physiology and structural biology at Stanford University.

“This is the right team, with the right technology, at the right time,” said Jeffrey Tong, Ph.D., chairman of the board at Septerna and partner at Third Rock Ventures. “Septerna’s innovation unlocks full access to modern drug discovery technologies – that have been applied successfully to kinases and other drug classes – to use for broad GPCR drug discovery for the very first time.”