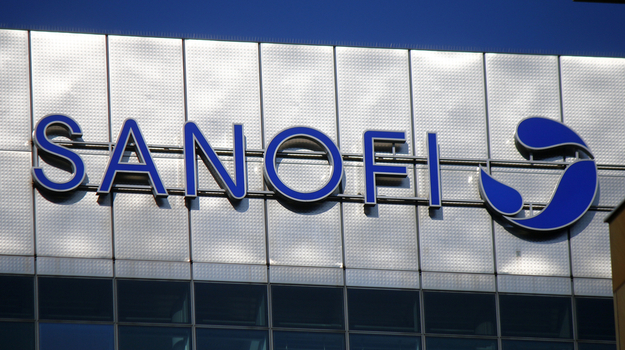 Paris-based Sanofi announced that it plans to restructure its research and development (R&D) operations in Germany and France, which will result in the loss of 466 jobs in the two countries. The intention is to focus its research efforts on cancer, immunology, rare diseases and vaccines.

Sanofi plans to halt new research in cardiology indications but keep existing research programs. It also plans to refocus its diabetes research on the root causes of the disease, but continue developing its current diabetes pipeline.

The job cuts will be on a voluntary basis.

Sanofi has typically had a reputation for using collaborations for innovation, instead of focusing on in-house innovation. Its most notable partnership is with Regeneron, but the company downgraded that relationship in January.

In the spring of 2018, Sanofi brought on former Roche research head John Reed to replace retiring Elis Zerhouni. In the year before Reed took over, the company was working to shift toward more internal R&D, with a goal of developing more in-house compounds.

Despite that, shortly after Reed took over, he oversaw a collaboration deal with Denali Therapeutics for $125 million upfront and possible milestones that could exceed $1 billion. The two companies are working to develop DNL747 and DNL758 for inflammatory diseases like rheumatoid arthritis and psoriasis (DNL758) and multiple sclerosis, Alzheimer’s disease, and amyotrophic lateral sclerosis (DNL747).

“The transformation of our R&D organization would enable us to focus on the therapeutic areas and platforms where we believe we have the greatest opportunity to make a meaningful difference for patients and to maximize the productivity of our research engine,” Reed stated.

As part of its efforts to develop more projects internally, the company announced on June 17 that it was restructuring its relationship with Voyager Therapeutics. The original deal was inked in 2015. Under the new terms of the deal, Voyager received worldwide rights to the VY-HTT01 Huntington’s disease program and rights outside the U.S. to the VY-FXN01 Friedreich’s ataxia program. The ex-U.S. rights to VY-FXN-1 were then transferred from Voyager to Neurocrine Biosciences under a deal Voyager and Neurocrine announced in January.

Sanofi Genzyme also picked up exclusive option rights to specific novel AAV capsids that Voyager owns or controls. These will be for exclusive use for up to two non-central nervous system indications.

As part of that restructuring, Voyager paid Sanofi Genzyme $10 million upfront, partially offset by $5 million from Neurocrine to Voyager over the VY-FXN01 rights shift. Voyager will also pay another $10 million in milestones to Sanofi Genzyme once it files an investigational new drug (IND) application for VY-HTT01 or, if it applies, to some backup compounds for Huntington’s disease.

Other programs that ended between Voyager and Sanofi include Sanofi Genzyme’s option to acquire rights to a future Voyager CNS orphan program and a spinal muscular atrophy (SMA) program, where the intellectual property rights are returned or exclusively licensed to Sanofi Genzyme.