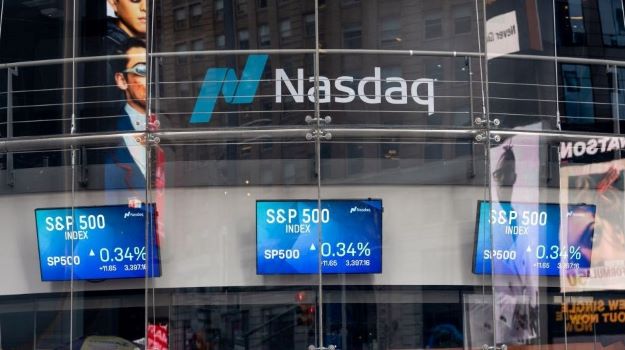 Sana Biotechnology recently filed with the U.S. Securities and Exchange Commission (SEC) to launch an initial public offering (IPO) worth $150 million. But that number doesn’t quite reflect the company’s likely market valuation, which is expected to be between $9 billion and $12 billion.

Based in Seattle, Washington, Sana focuses on in vivo and ex vivo cell engineering platforms to develop therapies for cancer, diabetes, cardiovascular disease, CNS disorders, and genetic diseases. Despite its lofty valuation, the company does not yet have any drugs in the clinic, although it expects to submit Investigational New Drug (IND) applications in 2022 and 2023.

Launched in 2019, the company raised $700 million in June 2020 in its initial financing. Those funds were used to advance its discovery and development programs.

In a June 2020 statement, chief executive officer Steve Harr said, “Sana is dedicated to modulating genes in cells as well as replacing damaged cells in the body. I am proud of our progress to date in turning our technologies into potential therapies for serious diseases such as cancer, central nervous system diseases, heart disease and various genetic disorders.”

Shortly after its 2019 launch, the company licensed technology from Harvard University that could potentially improve the success of cell therapy treatments. The technology provides a way of producing hypoimmunogenic stem cells that can be differentiated into any cell type. These cells can then be transplanted into a patient without causing immune rejection. The company’s plans are to take that technology platform and create hypoimmunogenic pluripotent stem cells that it can use to create novel cell therapies.

Sana’s ambitions and broad reach comes with a high burn rate. It currently has $459 million in cash and cash equivalents, but it spent $153 million on R&D in the first nine months of 2020, an increase from $80 million in the same period in 2019.

Of course, this is how biotech investments work. Early-stage companies are often years, often a decade or longer, from a marketable product. And once Phase II and Phase III clinical trials begin, the expenses add up fast and usually require either partnerships, IPOs or continued venture tranches.

The Wall Street Journal notes that Moderna, currently one of two companies to have an authorized COVID-19 vaccine in the U.S., had a trajectory similar to Sana—plenty of investor interest and a sky-high valuation, with no marketable products. When the company launched an IPO in late 2018, its valuation was $7 billion, which at the time was a record biotech IPO. Investors who bought then and held on have seen a sevenfold return on investment in two years.

Harr’s track record undoubtedly gave investors confidence as well. Juno Therapeutics was sold to Celgene in 2018 for $9 billion. Harr was also a director for Loxo Oncology. Loxo sold to Eli Lilly in 2019 for about $8 billion.

On October 30, 2020, Sana acquired Oscine Corp. Oscine focused on developing possibly curative or disease modifying cell therapies for brain and CNS diseases. The combination, they said at the time, would integrate Oscine’s glial progenitor cell program and technologies with Sana’s broader platform. Glial progenitor cells are a major support system of the brain. These cells differentiate into oligodendrocytes, which are the only source of myelin production the adult CNS, and astrocytes, which support neurons and are associated with many neurodegenerative and myelin diseases.