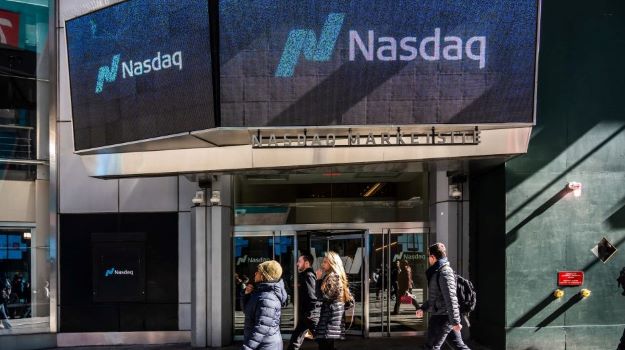 Assuming a per-share price of $10.10, the proposed transaction implies a $325 million enterprise value for SAB on a post-merger basis, according to a statement made by the company. The merger may provide the combined company, which will operate as SAB Biotherapeutics, with up to $118 million of pro forma cash.

SAB, which will continue to operate under the company’s current management team, will harness the new funding to further develop and commercialize the DiversitAb™ platform. This platform uses SAB’s proprietary transchromosomic bovine™ herds to generate targeted fully-human polyclonal antibody treatments immune system disorders as well as cancer and infectious diseases, all without human donors. Additional proceeds from the merger will also go toward advancing SAB’s drug pipeline and platforms across different programs.

“The execution of this merger agreement caps 18 months of tremendous progress at SAB,” according to a statement made by Eddie Sullivan, PhD, SAB Biotherapeutics’ Co-Founder and Chief Executive Officer. “Years of innovation and investment in our unique human polyclonal antibody platform have enabled us to rapidly respond to the COVID-19 pandemic, moving a therapeutic candidate from concept to the clinic in less than five months.”

SAB was previously awarded funding from the federal government with the COVID-19 Response, formerly known as Operation Warp Speed. Dr. Sullivan noted that this funding enabled the company to assess and advance its “novel therapeutic development and internal production and regulatory processes, as well as provide a model for future rapid response.”

In April, SAB announced it had dosed its first patient with SAB-185, the company’s polyclonal antibody candidate for non-hospitalized adults with mild-to-moderate COVID-19. Its Phase II//III study on the candidate is part of the National Institutes of Health’s ACTIV-2 master protocol.

“At Big Cypress, we screened more than 60 biotech companies in our search for the perfect merger partner,” added Sam Reich, CEO of Big Cypress Acquisition Corp. “We were thrilled when we found SAB Biotherapeutics, a distinctive and exciting approach to marrying the power of nature with advanced genomic technology.”

According to Reich, SAB met or exceeded Big Cypress’ criteria through its demonstration of “de-risked early development processes, clinical proof-of-concept, therapeutic targets with large unmet needs and what we expect to be manageable Phase 3 trials, high-value indications, and the ability to efficiently put additional capital to work advancing a high potential pipeline.”

The transaction saw both Reich and Jeffrey G. Spragens joining the Board of Directors of SAB. Dr. Edward Hamilton, the company’s Co-Founder and current Executive Chairman, will transition to a board observer role upon closing the merger, while Reich will assume executive chairman.