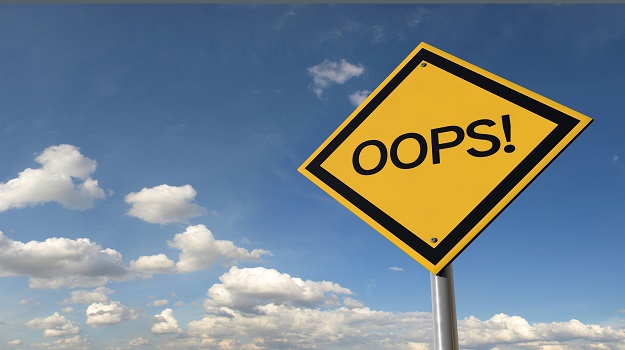 Shares of Rigel Pharmaceuticals shot up about 40 percent during Thursday trading due primarily to an error on the company’s website that claimed its drug candidate Tavalisse had gained approval from the U.S. Food and Drug Administration (FDA).

For an unknown amount of hours, the Rigel website had wording that described Tavalisse as the company’s first FDA approved product. In its brief correction announcement issued late Thursday South San Francisco-based Rigel said the error was made by the external host of its investor relations website. The company said the website has been corrected to show that Tavalisse has yet to be approved by the FDA.

Although the language has since been changed to correct the erroneous information, a cached version of the false statement is available, FierceBiotech first reported. Rigel admitted to the website error late Thursday which brought share prices down some. Still, the stock closed with a 17 percent gain on the day at $3.91 per share. Rigel’s stock though is down more than 1.2 percent in premarket trading as more investors learn of the error.

The FDA is expected to rule on Tavalisse (fostamatinib) as a treatment for adult patients with chronic or persistent immune thrombocytopenia (ITP) next week. The PDUFA date is set for April 17. ITP is a rare autoimmune disorder that affects about 65,000 people in the United States. The disease attacks and destroys the body's own blood platelets, which play an active role in blood clotting and healing. Rigel filed the New Drug Application in the spring of 2017 based on Phase III data that showed patients treated with the drug achieved a prospectively defined stable platelet response.

Rigel has been waiting some time for its shot at approval for Tavalisse, an oral spleen tyrosine kinase (SYK) inhibitor. The company has been developing the medication as a treatment for multiple indications for more than a decade. The drug has had several setbacks including a 2016 failure in adult chronic/persistent immune thrombocytopenia and rheumatoid arthritis, as well as another clinical failure earlier this month in a mid-stage trial for patients with IgA nephropathy (IgAN), an orphan kidney disease.

There is still no guarantee that Tavalisse will be approved by the FDA. However, during the J.P. Morgan Healthcare Conference in January Rigel Chief Executive Officer Raul Rodriguez told BioSpace that if the FDA approves Tavalisse the company intends to be ready to launch the drug by summer. The company has quietly been hiring sales reps to handle the drug in anticipation of approval. If all goes well with the FDA Rodriguez said Rigel will treat ASCO (American Society of Clinical Oncology) in June as a “coming out party” for Tavalisse.