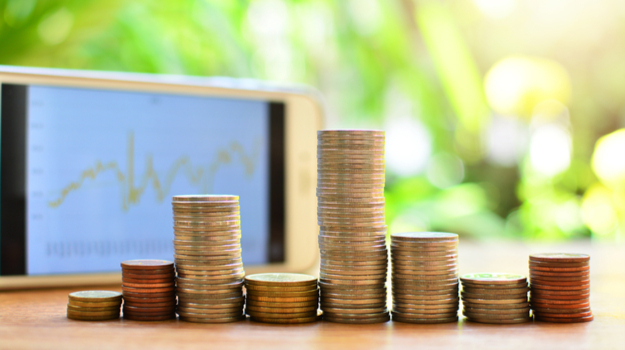 Bay Area-based Revolution Medicines secured $100 million in Series C financing that will be used to support the development of the company’s pipeline of drugs that target the RAS pathway, including its lead clinical candidate.

Revolution Medicines is developing RMC-4630, a potent, orally bioavailable small molecule that selectively inhibits the activity of SHP2, a protein that plays a central role in modulating cell growth signaling activity through the RAS pathway. The RAS pathway, also known as the MAPK/ERK pathway, is a group of proteins within a cell that send signals from cell-surface receptors to the DNA in the nucleus of the cell. SHP2 plays an important role in multiple forms of cancer and in regulating the immune system. Revolution has been focused on SHP2 regulation through the RAS-MAP kinase pathway. The pathway is frequently hyperactive in human cancers. The research has shown that some mutated forms of proteins in the RAS-MAP kinase pathway depend on SHP2 for their oncogenic activity. Small molecule inhibitors of SHP2 can reduce tumorigenic effects, the company said. Revolution is developing RMC-4630 with Sanofi. The medicine is currently being evaluated in a Phase I/II trial for a range of tumor types featuring specific oncogenic mutations.

Mark A. Goldsmith, president and chief executive officer of Revolution Medicines, said the company’s position at the “forefront of RAS pathway-focused therapeutics development” is powered by the company’s commitment to the RAS pathway biology and differentiated drug discovery capabilities.

“Our innovation engine enables the creation of sophisticated drug candidates that inhibit protein targets that defy conventional drug discovery methods, which we believe will bring the promise of targeted therapy to inadequately served cancer patients,” Goldsmith said. “This strong support comes at an exciting time for Revolution Medicines as we advance novel programs addressing multiple frontier oncology targets within the resilient and adaptable RAS cancer pathway, including our clinical-stage inhibitor of SHP2.”

In addition to the Series C funding, Revolution said it completed its integration of the oncology-focused assets from Warp Drive Bio into its in-house technology platform and product pipeline. Revolution acquired Warp Drive Bio last year. When Revolution struck the deal, it said the companies’ complementary drug discovery technologies and precision oncology programs will be directed toward frontier oncology targets – elusive drivers of notorious cancer-promoting pathways.

Following the acquisition of Warp Drive, Revolution divested that company’s antibiotic-related genome mining platform to Boston-based Gingko Bioworks. Revolution sold off that part of the business in order to maintain its focus on oncology, which became its focus last year after beginning as an antifungal-focused company. This morning, Revolution said the company completed the divestiture.