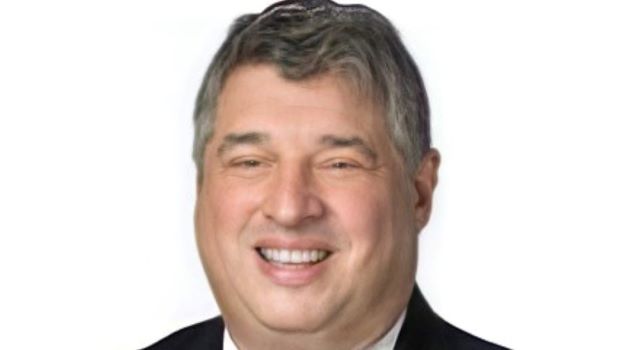 One of the greatest disruptors in the healthcare industry will be the role of genetics and the development of gene therapies in routine patient care.

“Genetics will be important in segmenting broad patient populations that will have specific and robust responses to therapies that target diseases such as heart failure,” Dr. Marc Semigran, the new CMO at Renovacor told BioSpace.

The burgeoning genetic capabilities, in fact, were instrumental in causing Semigran to transition into the biotech industry from his position leading the heart failure and cardiac transplant program at Massachusetts General Hospital.

“I’m a heart failure and transplant doctor. That’s my interest, and I wasn’t ever planning to leave the role of clinical investigator and physician,” Semigran said. An opportunity arose, however, to expand what’s done scientifically by understanding the role genetics play in heart failure.

“The company founders were people I knew well and whose science I really admired. I thought, if I’m ever going to do something that affects the lives of many people rather than performing heart transplants one at a time, this would be the opportunity.”

So, he joined MyoKardia (since acquired by Bristol Myers Squibb) as chief medical officer. There, he said, “I had an opportunity to develop a drug, mavacamten, that targeted the underlying mechanism of cardiomyopathy.” That drug is being evaluated by the FDA now.

After BMS acquired MyoKardia, Semigran was looking for other options. When the opportunity to join Renovacor arrived, he was enthusiastic. “I was employee number three,” he said, “right after the CEO and the head of science for the research lab.”

Semigran’s first goal as CMO of Renovacor is to build his team. The company has hired a chief science officer (also from Mass General) and is expected to add new team members in the coming months. He’s also further developing the protocols for Renovacor’s lead candidate, REN-001, a gene therapy for a segment of the heart failure population. The objective is to define a very precise patient population and an equally precise approach to measuring the effects of this gene therapy.

“What we’re doing – developing a gene therapy for cardiovascular disease – will be novel, so we want to ensure we’re targeting the heart using AAVs very precisely, to minimize the possibility of off-target effects while maximizing the efficiency of getting the therapeutic effect where it is needed, in the heart,” he said. Currently, Semigran and the Renovacor team are investigating the most effective ways to deliver the therapeutic to the target. That includes combing the scientific literature as well as presenting Renovacor’s data in peer-reviewed publications. “We want that level of rigor to be associated with our work.

“I represent the patient within Renovacor,” he emphasized. “Having cared for cardiac patients – including those with BAG3-associated diseases – for decades, I understand what life is like for them and bring that perspective to the organization. This isn’t an abstract problem we’re working on. These are real families and real diseases.”

When Semigran chose a medical career as a student, it was the physiologic mechanics that fascinated him. “I was one of those people who liked physics and mechanisms – the idea of the heart as a pump, circulating oxygenated blood.” That was followed by seeing how heart function could be improved in response to disease and, as the role of genetics became better understood, seeing how that could be applied to improve cardiovascular functioning.

In making the transition from academia to industry, there were a few things he didn’t expect. “First, I was surprised by the level of expertise and commitment of my colleagues at both companies. You think at Harvard University and Mass General that you’re at the pinnacle of knowledge, but my colleagues in industry have been just as dedicated and scholarly in the sense of wanting to follow the science and scientific principles. They have the same intellectual rigor.” The difference, he said, is that “rather than adding to scientific literature, their emphasis is on getting things done – getting therapies to patients.”

During Semigran’s free time, biking, running along the Charles River and sailing are among his favorite pastimes. His belief in the power of exercise carries over into his professional life, too.

“One of the things I try to bring to industry is the idea of using exercise as a way to stress the system to bring out physiologic abnormalities that may not be revealed at rest, and therefore determine whether the therapy we are administering is effective.”