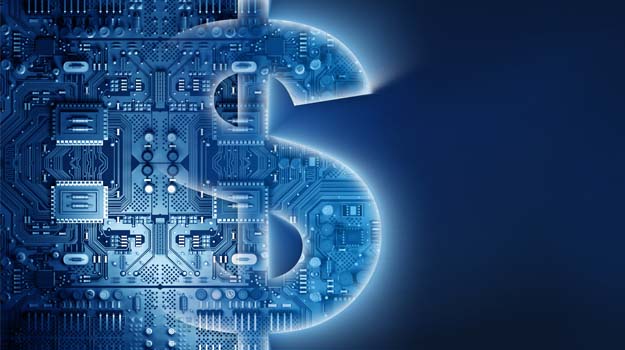 On February 3, Plexium and Amgen inked a multi-year research collaboration and license deal to identify novel targeted protein degradation therapeutics. Under the terms of that deal, they will focus on two programs with Amgen having options to add more. Plexium is eligible for over $500 million in success-based milestones as well as tiered single-digit royalties if all options are exercised. Amgen has a commercial license to each program through a predefined preclinical stage, and would later take over global development and commercialization.

That partnership will work to expand targeted protein degradation products by finding previously unrecognized “molecular glues or monovalent degraders.” These compounds leverage a concept called “induced proximity” that brings two proteins together to drive the degradation of proteins. Molecular glues are small molecules that stabilize the interaction between two proteins that don’t normally interact. They are most commonly used to create an interaction between an E3 ubiquitin ligase and protein that leads to degradation of the protein target. Ubiquitin E3 ligases control every aspect of eukaryotic biology.

Ray Deshaies, senior vice president of global research at Amgen, said at the time, “We are on the cusp of a new era of drug discovery where medicines could function very differently than conventional ones do today. Collaborating with Plexium and leveraging their innovative technology to identify molecular glue degraders can help tackle some of the most challenging protein targets to address serious disease.”

Today’s financing will be used to accelerate Plexium’s pipeline programs into the clinic. One of the lead compounds is a molecular glue that selectively degrades the IKZF2 transcription factor, selective degraders of CDK2 and SMARCA2.

“We are proud of Plexium’s significant progress toward becoming the premier targeted protein degradation company,” said Percival Barretto-Ko, president and chief executive officer of Plexium. “From attracting the highest quality investors in our latest financing announced today to establishing a validating partnership with Amgen for oncology, we continue to enhance our best-in-class platform and expand our pipeline to improve patients’ lives. Plexium is well-positioned to accelerate our programs toward the clinic and broaden our capabilities with a comprehensive and agnostic approach across multiple TPD modalities to address the vast undrugged landscape of opportunity that remains.”

As part of the financing, Cariad Chester, partner at TCG X, joined Plexium’s board of directors. Chester noted, “The foundational screening technology at Plexium is uniquely capable of interrogating molecular glues and degraders in a cellular context.”

The company launched in October 2019 with a $28 million Series A round. In January 2020, it announced it had completed a $35 million financing, which was an extension of Series A, bringing the Series A total to $63 million.

The company’s technology platform can be used to discover new molecular glues, monovalent direct degraders to target proteins and discover novel E3 ligases. It is linked to an ultra-high-throughput (UHTS) cell-based assay technology that can directly measure the degradation of one or more target proteins in cellular environments associated with disease states.