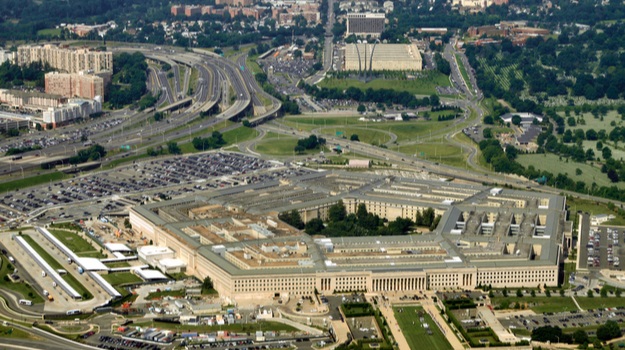 Cambridge, Massachusetts-based Platelet Biogenesis (PBG) was awarded a two-year, $3.5 million grant from the U.S. Department of Defense (DoD). The funds are to support the company’s proprietary bioreactor to produce therapeutic amounts of platelets.

PBG is working to develop a mobile and scalable system that can supply functional human platelets on-demand without using human donors. Platelets are the cells in blood that promote blood clotting. They are also an important treatment for people exposed to radiation, cancer and wound and trauma care. However, natural platelets have a shelf life of about two to five days, so their supply is typically limited.

“This peer-reviewed grant will accelerate our development of donor-independent, functional human platelets,” said Jonathan Thon, PBG’s co-founder and chief executive officer, in a statement. “Our goal is to produce platelets that can be used for life-saving transfusions to wounded soldiers and civilians.”

Thon told the Boston Business Journal, “The military wants to find alternatives to donor-derived platelets. The challenge has been that the technology just hasn’t been there. Now that we’re finally able to make platelets from stem cells, the next major challenge is: How quickly can we make them in a (sufficient) quantity to start helping people?”

iPS Academia Japan also has licensing deals with Pfizer, Roche, Sanofi, Bayer and Boehringer Ingelheim. iPS cells are derived from somatic cells, which include skin or blood cells. They have been reprogrammed into an embryonic-like pluripotent state, which allows them to be turned into almost any type of human cell. In the case of PBG, it turns the iPS cells into megakaryocytes.

“This license from iPS Academia Japan is a major milestone for Platelet BioGenesis because it gives us access to an important processing step needed to produce platelets using our novel and exclusive method,” said Sven Karlsson, PBG’s co-founder and president, in a statement. “With this agreement in place, we have now secured control of all the underlying technology needed to produce donor-independent, life-saving platelets for transfusion.”

Platelet BioGenesis spun out from Harvard University in 2014. In June 2017, it closed on a $10 million Series A financing round. It was led by Qiming U.S. Healthcare Fund and included Vivo Capital, Vi Ventures, Adena Partners, eCoast Angels, and others.

At the time, Ed Engleman, managing partner at Vivo Capital, stated, “Maintaining a sufficient supply of platelets has been a chronic problem for blood bankers ever since we started fractionating blood. Platelet biogenesis has the potential to finally address this pain point.”