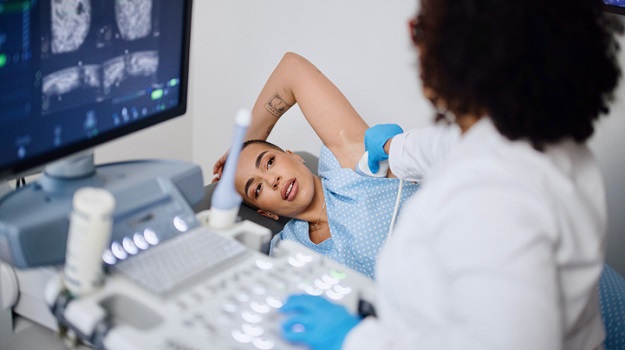 Massachusetts-based PIC Therapeutics has closed a $35 million Series A financing round centered around the advancement of its lead asset, a novel therapeutic for advanced metastatic breast cancer, the company announced Wednesday.

The financing round was led by OrbiMed and included new investors Lumira Ventures and Harrington Discovery Institute, as well as existing investors Advent Life Sciences and Belinda Termeer.

What sets PIC apart is its approach to developing therapeutics that modulate but do not block protein translation.

Gerry Brunk, managing director of Lumira Ventures, said the company “has developed a truly novel approach for eIF4E, an important target in resistant cancers” and has the “potential to transform the treatment paradigm for cancer patients.”

Through the allosteric modulation of eIF4E, PIC expects to be able to kill cancer cells only, sparing healthy cells, the company noted in its announcement. This will allow PIC to treat tumors that have developed resistance to other forms of treatment.

PIC CEO Katherine Bowdish told BioSpace how her company's approach differs from anything else on the market.

"Most related [to PIC's drug] might be the sets of targeted therapies that address a key culprit in a signaling pathway, for example, the CDK4/6 inhibitors, PI3K inhibitors and mTOR inhibitors which block a single key culprit," Bowdish said.

She added, "The PIC approach is modulating a target that is deep in the well of multiple signaling pathways, and further, we believe we are directly tackling the mechanism that is fundamental to those cancer states.

Even though this combination is the current standard of care, PIC believes it is not enough. This is why the company wants to push its drug to the clinic as soon as possible, and Bowdish told BioSpace she expects that to happen in late 2023.

Founded in 2016, PIC boasts several industry titans at its helm. The company was founded by Gerhard Wagner, a Harvard University professor, and Richard Peters, M.D., CEO of Yumanity Therapeutics.

The company is based on the scientific work of Wagner and McGill University’s Dr. Nahum Sonenberg.

PIC presented its preclinical data at the American Association for Cancer Research (AACR) Annual Meeting in April, which likely aided the company in securing its Series A.