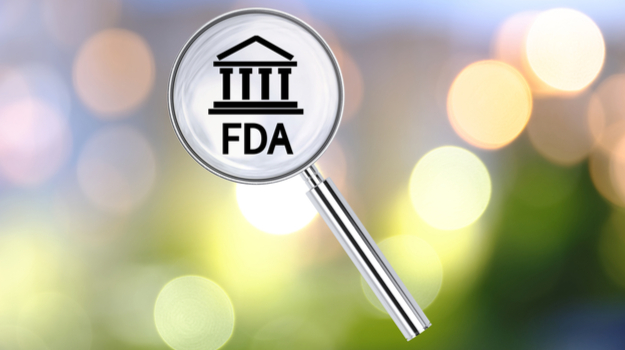 PhaseBio Pharmaceuticals, based in Malvern, Penn. and San Diego, announced that its antiplatelet drug PB2452 had received Breakthrough Therapy designation from the U.S. Food and Drug Administration (FDA).

PB2452 is a novel, recombinant, human monoclonal antibody antigen-binding fragment (Fab fragment). It is designed to reverse the antiplatelet activity of ticagrelor in major bleeding and urgent surgical situations.

Ticagrelor is marketed by AstraZeneca as Brilinta. It is prescribed to lower the risk of another heart attack or dying from a heart attack or stroke. But, because it is a blood thinner, it can lead to serious bleeding and death under certain circumstances. PB2452 is a way to counteract the effects of Brilinta under emergency situations.

Breakthrough Therapy designation expedites the development and review of promising new drugs for serious or life-threatening conditions, particularly if early data shows it offers a significant improvement over existing therapies.

The Breakthrough Therapy designation was supported by Phase I clinical trial data where PB2452 showed immediate and sustained reversal of ticagrelor’s effects. The data were published in the New England Journal of Medicine and presented at the American College of Cardiology’s 68th Scientific Session.

“Breakthrough Therapy designation for PB2452 highlights the critical unmet need for a therapy to reverse the antiplatelet activity of ticagrelor, which is widely prescribed to patients with acute coronary syndrome or a history of heart attack,” stated John Lee, PhaseBio’s Chief Medical Officer.

He went on to say, “The results from the Phase I clinical trial of PB2452 demonstrated immediate and sustained reversal of the antiplatelet activity of ticagrelor, which could mitigate bleeding concerns associated with use of ticagrelor. Breakthrough Therapy designation supports our goal of making the first approved reversal agent for ticagrelor available to patients and physicians as soon as possible. We look forward to working closely with the FDA throughout the expedited development process.”

The company also announced today that it licensed global rights for PB1023 to South Korea-based ImmunoForge. PB1023 is a long-acting, recombinant GLP-1 analog for the treatment of several diseases, including conditions related to sarcopenia. PB1023 was developed using its ELP tech platform.

Under the terms of the deal, ImmunoForge has an exclusive, worldwide license, with rights to sublicense, PB1023 to develop and commercialize the compound for all diseases except diabetes, obesity and non-alcoholic steatohepatitis (NASH). ImmunoForge is paying PhaseBio an unspecified upfront payment and is eligible for development milestones and royalty payments on net product sales, including any sales from any sublicense deals.

Sarcopenia is muscle loss. It happens naturally with aging. In fact, in inactive people, they can lose as much as 3% to 5% of muscle mass each decade after 30. The process speeds up around age 75. It can also be related to low concentrations of some hormones, such as growth hormone, testosterone, and insulin-like growth factor.