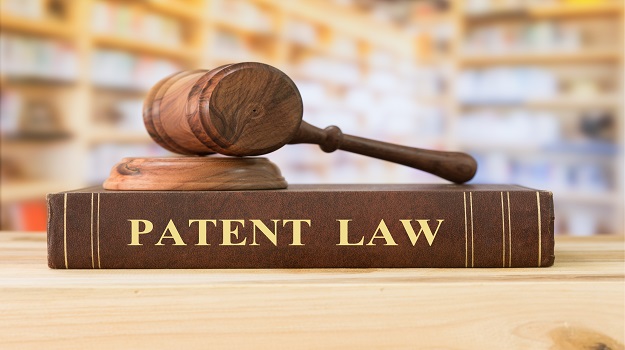 Although the dominant story in biopharma patent litigation was the federal appeals court backing the Broad Institute of the Massachusetts Institute of Technology (MIT) and Harvard University over the University of California (UC) on CRISPR patents, there have been other patent decisions of note today as well. Let’s take a look.

Mylan and Roxane had filed with the U.S. Food and Drug Administration (FDA) to launch their generic drugs, which Acorda responded to by suing them, stating that their patents on Ampyra were still valid. In 2016, Ampyra brought in $519 million.

Per Reuters, “[Judge] Stark invalidated four Acorda patents on methods of delivering the drug which were not set to expire until between 2025 and 2027. In a minor victory for Acorda, the judge upheld one patent on the extended-release formulation of Ampyra, which is set to expire in 2018.”

In July 2018, a U.S. court of appeals denied Acorda’s request for a temporary court order blocking Teva Pharmaceutical Industries and other companies from selling generic versions of Ampya while the court reviewed a lower court decision that invalidated the patents. Mylan and Hikma Pharmaceuticals were also involved in the lawsuit.

Acorda argued that it “will suffer devastating and irreparable harm from a generic launch during the pendency of its appeal.”

The appeals court responded, “Acorda has not established that an injunction pending appeal is warranted.”

On September 10, the court voted two-to-one, upholding the invalidation of four Ampyra patents. “We are disappointed by the Court’s decision, as we continue to believe that our Ampyra patents reflected true invention and were valid,” stated Ron Cohen, Acorda’s president and chief executive officer. “We are reviewing the decision and will consider future options, including the possibility of a further appeal. Following the Court’s original decision in 2017, we prepared a contingency plan that we could face generic competition, implementing a comprehensive corporate restructuring and bolstering our balance sheet. As a result, we are well-capitalized and fully focused on the potential launch of Inbrija for Parkinson’s disease.”

In a different case, a U.S. court of appeals, according to Reuters, “revived Swedish pharmaceutical company Orexo AB’s lawsuit accusing a unit of Israel’s Teva Pharmaceutical Industries Ltd of infringing a patent for its opioid addiction drug Zubsolv.”

A Teva unit applied with the FDA to market a generic version of Zubsolv. Orexo argued that the patent protected the company from generic competition until 2032. Reuters notes, “While both sides agreed that the product covered by Orexo’s patent made it easier to treat opioid abuse, a lower court judge found the patent unenforceable because the ingredients were generally known or easily determined.”

However, the appeals court argued that Teva did not establish “clear and convincing evidence” that Orexo’s patents were “obvious” and should be voided.

In her findings, Circuit Judge Pauline Newman said Orexo’s patent offered a “significant improvement” for treating opioid addiction, that it’s “novel formulation” provided patients with lower dosages and less dependency. “Although the need to reduce this abuse was known, recognizing a need does not render the solution obvious,” she wrote.

The U.S. Federal Circuit Court of Appeals ruled three-to-zero that Teva’s Actavis Elizabeth division did not establish by clear and convincing evidence that Orexo’s patent claims were invalid.