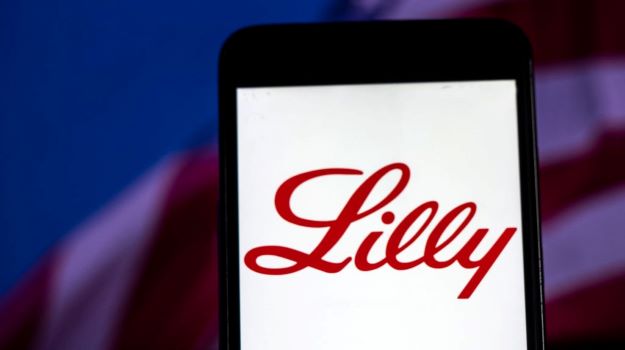 Josh Smiley’s termination from Eli Lilly for inappropriate communications with employees will cost more than a blow to his reputation. The ousted chief financial officer is giving up $24 million dollars in cash and equity payments.

According to a filing with the U.S. Securities and Exchange Commission, Smiley will forego $1 million of his cash bonus for 2020, as well as approximately $3 million in shareholder value awards that due from the past three years. Smiley is also giving up all of his other current and future awards due to his termination. Those financial awards, including the future earnings, are worth about $24 million.

Despite these losses, Smiley will not be destitute. According to the SEC filing, Smiley, who became chief financial officer in 2016, had a base salary of $900,000. In 2019, Smiley received a bonus of $1,182,948 after the company achieved certain benchmarks it had set. That same year he also earned $3.1 million in stock awards. Combined with other benefits, his total compensation for the year was $7,348,401, according to the filing. Only Chief Executive Officer David Ricks earned more that year. In 2019, the CEO and chairman of the board of directors raked in $21.28 million.

“Lilly holds all employees accountable to its core values and strongly believes its executive officers carry an even higher burden in ensuring those values are upheld. Mr. Smiley did not meet that standard,” the company said in its announcement.

Taking over for Smiley will be Anat Ashkenazi, who most recently served in the role of senior vice president, controller and chief financial officer of Lilly Research Laboratories. Ashkenazi, who has been with the company for 20 years, will receive the same $900,000 base salary Smiley received, as well as an annual bonus of the same amount, Eli Lilly said in its filing.

Smiley will still be around Eli Lilly for the next several months assisting Ashkenazi with her duties. Smiley's conduct was not related to financial controls, financial statements or any other business matters or judgments, the company said earlier this week. For his role as a consultant, Smiley will be paid handsomely through July. He will receive $9,000 on a biweekly basis until July.