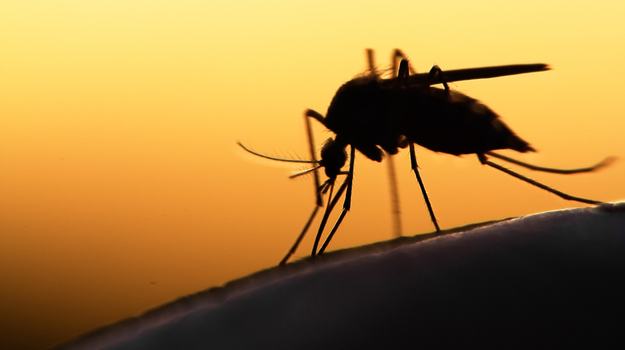 With a discovery portfolio focused on oncology, Atreca is moving forward to tackle another global health concern that claims hundreds of thousands each year - malaria.

Stemming from a collaboration with the Bill & Melinda Gates Foundation in 2012, Atreca announced it is licensing its preclinical monoclonal antibody for the prevention of malaria to the Gates Medical Research Institute (MRI) for development. The financial details of the deal were not disclosed.

The candidate, MAM01/ATRC-501, is an engineered version of the antibody the immune system generates after inoculation with GlaxoSmithKline's Mosquirix, the first and so far, only approved vaccine approved by the WHO. Atreca’s antibody targets the malaria protein, circumsporozoite, to protect against infection.

Even with the global efforts to fight malaria, the disease has continued to be endemic in multiple regions, causing over 400,000 deaths in 2019. Children under age 5 accounted for 67%, 274,000 malaria deaths worldwide.

Carried by mosquitos, the life-threatening disease impacts Central and South America, Africa, parts of Asia, the Caribbean, the Middle East and Oceania. Malaria first causes flu-like symptoms. Eventually, the parasite invades the blood cells, blocking small blood vessels to the brain, causing a seizure, coma and death. Even with treatment, the mortality rate for the P. falciparum malaria species is 20%.

“We are excited that the Institute has decided to move forward with the development of MAM01/ATRC-501,” said John Orwin, President and CEO of Atreca. “While our current drug discovery efforts focus on oncology, malaria prevention remains a major unmet medical need, and we are proud and gratified to be collaborating with the Institute on a potential antibody-based prophylactic.”

Atreca will maintain commercial rights to the antibody in the US, Europe and parts of Asia to develop the drug for travelers headed into malaria-impacted areas.

Current prophylaxis drugs require travelers to begin taking before travel, every day during travel, and seven days after leaving. On top of the extensive regimen, the side effects are rough on the patient, causing many to stop taking them. The recently-approved vaccine Mosquirix requires four injections and only hits the target 30-40% of the time.

Meanwhile, Gates MRI will lead the antibody drug development and receive commercial rights in Gavi-eligible countries, those countries who qualify for the support of the Global Alliance for Vaccines and Immunization based on average Gross National Income (GNI). In 2020, 57 countries were eligible to apply for vaccine support from Gavi because their GNI per capita was equal to or less than $1,630 over the past three years. The countries on this list are typically located in malaria-endemic areas.

Pfizer's COVID-19 partner BioNTech is turning its vaccine-knowhow toward malaria as well. Joining an “eradicateMalaria” initiative, the company hopes to develop a safe and effective mRNA vaccine. Researchers will start with known targets, like the protein Atreca’s antibody will target, and new antigen BioNTech has discovered in preclinical studies. A clinical study is already planned for the end of next year.