Is Alzheimer's Type 3 Diabetes? Novo Nordisk is Willing to Find Out 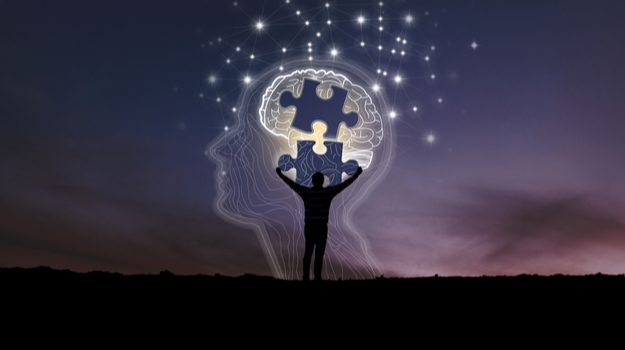 Danish company Novo Nordisk specializes in the diabetes market. The company appears to be making an entry into the Alzheimer’s market, which isn’t as unusual or unexpected as it initially sounds.

It has been postulated for some time that Alzheimer’s disease is related to blood glucose levels and has been dubbed type 3 diabetes. Type 1 is an autoimmune disease, sometimes referred to as insulin-dependent diabetes. Type 2 is typically acquired and appears more related to insulin resistance and is related to obesity.

Back in 2017, Mayo Clinic participated in a multi-institution clinical trial evaluating an insulin nasal spray on Alzheimer’s patients.

“This study has furthered our understanding of the gene that is the strongest genetic risk factor known for Alzheimer’s disease,” said Guojun Bu, a Mayo neuroscientist, at the time. “About 20% of the human population carriers this riskier form of [the gene] APOE, called E4.”

Now, Novo Nordisk is involved in a clinical trial using the company’s GLP-1 analogue diabetes drug Victoza to evaluate if the drug can improve brain function and cognition in Alzheimer’s patients. It is a Phase IIb clinical trial. In laboratory studies it has been shown to improve Alzheimer’s symptoms and decrease the amount of amyloid plaques in the brain, which are associated with the disease.

In an update on the trial site, it was noted that patients receiving the drug had a perceived change in their symptoms after they stopped taking it. As a result, at the end of the 12-month trial, all patients will be offered the opportunity to join a 12-month open-label extension trial.

Novo Nordisk shares recently popped, and Evaluate Pharma speculates that this was related to the company’s participation in the trial after the Danish newspaper Børsen made the link. They also cited a recent note by analysts at Bernstein titled “Is Alzheimer’s type 3 diabetes?” suggesting a role for GLP-1 drugs.

Despite the evidence, not a lot of clinical trials have been conducted testing the hypothesis. Evaluate Pharma notes, “Correlation does not equal causation, and a skeptical pharma sector has remained on the sidelines. Indeed, it is striking that the number of clinical trials testing the hypothesis can be counted on the fingers of one hand, and none has a corporate pharma company sponsor.”

These include studies by the University of Aarhus, which published data in 2016, the third Military Medical University, whose trial was completed last year but has not published the data yet, the trial mentioned earlier with the Imperial College London and Victoza, one by the Universitaria di Parma, with results expected last year, and an ongoing trial by the National Institute on Aging due in December 2022.

The trial of Victoza by the Imperial College London will enroll 204 patients with mild Alzheimer’s dementia and is a double-blind, placebo-controlled design that will last 12 months. Its primary endpoint is measuring rates of glucose metabolism in the brain. Secondary endpoints will look at various measures of cognition, including Adas, CDR-sum of boxes and ADSC-ADL.

The University of Aarhus study demonstrated that six months of Victoza was linked to an increase in glucose metabolism compared to placebo but was not deemed statistically significant.