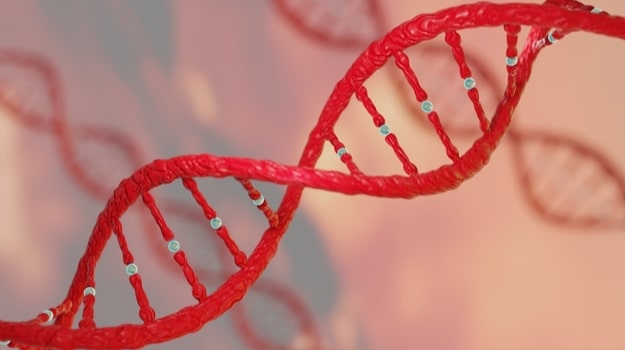 Researchers from Penn Medicine have developed a new targeted approach that modifies viral vectors and inhibits toxicities in the sensory neurons of dorsal root ganglia (DRG) that commonly occur following the use of gene therapy for neurological diseases.

This strategy will likely have several important research and clinical implications, as investigators in the field have worked tirelessly for years to develop safer and more effective gene therapies for neurological disorders. “We believe that this new approach could improve safety in gene therapy universally,” said lead author Juliette Hordeaux, DVM, Ph.D., senior director of Translational Research in Penn’s Gene Therapy Program, in a statement.

Many gene therapies use viral vectors, but these vectors can have adverse neurological effects. While these toxicities have not yet been observed in humans, nonhuman primate studies using adeno-associated viral (AAV) vectors to deliver “corrected” genes via the spinal cord fluid have shown issues of axonal degeneration in spinal cord and peripheral nerve tracts. In these studies, the cause of the issues led back to the DRG, comprising a cluster of neural cells found on the outside of the spinal cord that are responsible for delivering sensory messages.

In a recent paper published in Science Translational Medicine, Dr. Hordeaux and colleagues found a way of modifying these vectors so they ultimately avoid these dangerous side effects. They first found that the toxicities appear to come from overexpression of a transgene in cells in the DRG.

“We believe it is a safe, straightforward way to ameliorate the safety of AAV therapy for the central nervous system,” said Hordeaux about the studied modification. “This approach could be used to design other gene therapy vectors to repress transgene expression in the cell types that are affected by the toxicity and not others, which is critical, because you need the expression everywhere else to effectively treat the disorder.”

Drs. Hordeaux and Wilson injected vectors with and without a microRNA target miRNA183 in mice and primates in the new study. The administration of unaltered AAV vectors led to “robust delivery” of the gene into target tissue as well as toxicities in DRG neurons. These effects occurred without impacting transduction in elsewhere in the brain, according to histological analyses conducted up to 90 days later.

The authors of the study suggest the toxicity of DRGs likely occur in a gene therapy relying on high vector doses or direct vector delivery into the fluid of the spinal cord. “We were concerned about the DRG pathology that was observed in most of our nonhuman primate studies,” noted Wilson. “This modified vector shows great promise to reduce DRG toxicity and should facilitate the development of safer AAV-based gene therapies for many central nervous system diseases.”