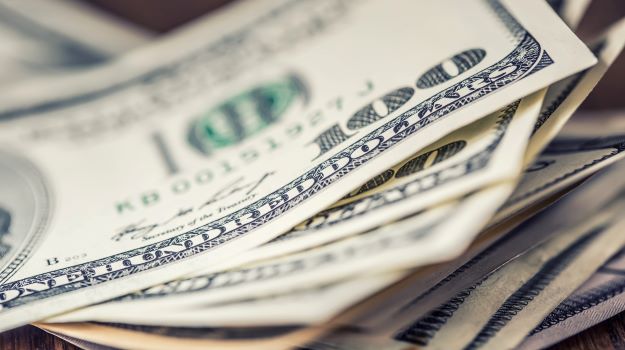 Here's who rang in the New Year by gunning for a spot on the NASDAQ ticker board or raising private equity funds in the last week.

Launching 2022 with a roadshow, CinCor is ready to go public. The Cincinnati biotech announced it will offer 11 million shares priced between $15-17 a pop in its initial public offering. The funds raised will fuel development of its one-and-only drug candidate, CIN-107, a highly selective aldosterone synthase inhibitor. The drug is currently in two Phase 2 trials for treatment-resistant hypertension and primary aldosteronism.

Offering less shares for more a piece, Amylyx Pharmaceuticals is targeting an IPO that should bring in as much as $175 million. Amylyx is chomping at the bit with their ALS candidate. The FDA accepted the company’s NDA, granting a Priority Review status. If approved, it would be the first new drug for ALS to hit the market since the 2017 approval of Radicava. The company is dedicated to developing therapeutics to treat neurodegenerative disorders.

DNA Script is bringing the power of the printer to the world of biology, advancing its first EDS-powered benchtop DNA printer. The latest tech can print longer DNA sequences than ever before and deliver them within a matter of hours to empower scientists to find answers faster. This week’s $200 million Series C will funnel into its DNA printer, the SYNTAX Platform and the commercialization of the company’s enzymatic DNA-printing platform.

This Shanghai-based biotech roped in $75 million worth of Series C funds for its “cutting-edge therapies, our innovative discovery platform, and our differentiated pipeline in both small molecules and biologics.” Focused on oncology and immunology, the five-year-old company has thirteen candidates in the pipeline covering targets from solid tumors to blood cancers to autoimmune diseases. Two are in Phase 2 clinical studies while another pair are in Phase 1.

Clinical research organization Amador scooped up $60 million in its Series B+ financing round last week. According to the CEO, the company partners with biotech companies to provide “global-standard translational sciences and clinical pharmacology services to biopharmaceutical companies in the US, China and EU.” With headquarters in Belgium, a business office in Shanghai and new facilities in the works in San Francisco, DC area, Ann Arbor and Hangzhou China, the company growth is explosive. While strengthening its business, Amador will also add AI to the mix to help with clinical data analysis.

Ramping up for IND-enabling studies, Amberstone took in $12 million in Series A funds for its conditionally active immunotherapeutics. With programs including bispecific antibodies and immunocytokines, the company doesn’t have a visible pipeline as of yet. According to the company website, they are “developing first-in-class immunotherapeutic pipeline assets each with significant differentiation.”