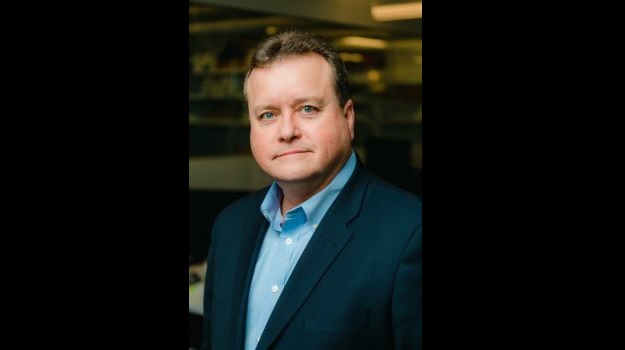 Bristol Myers Squibb and Bayer Veteran Robert LaCaze is taking over the reins of France-based biotech Mnemo Therapeutics with the goal of overcoming key challenges in CAR-T therapies and driving the company’s lead assets into the clinic.

Mnemo launched in the summer of 2021 with about $90 million in Series A financing that will support the development of its EnfiniT platform, a next-generation CAR-T program designed to overcome current therapeutic limitations, which include concerning toxicities, limited efficacy against solid tumors, poor tumor infiltration and resistance in some B cell malignancies. Mnemo’s EnfiniT platform was founded on breakthrough research from Institut Curie and Memorial Sloan Kettering.

The platform is based on a novel epigenetic antigen (E-antigen) discovery engine designed to identify antigens with greater tumor specificity that are completely unique to cancer cells. E-antigens are spliced variants between exons and transposable elements. According to Mnemo data, e-antigens represent a new family of cell membrane and intracellular tumor targets that are shared across patients and indications. These e-antigens can be harnessed in order to increase CAR T cell memory and persistence, and also deliver stronger clinical responses than current cell therapies with support from best-in-class autologous and allogenic cell manufacturing, according to the company.

LaCaze, who spent the past six years guiding Bayer’s oncology strategic business unit, expressed his excitement about the potential of the EnfiniT platform and the future of Mnemo.

“This is a really exciting opportunity for me and I’m ready to help take the company to its next step,” LaCaze told BioSpace.

When LaCaze steps into the Mnemo role, he said he has a number of short-term goals, including assessing the strategic focus of the company's top programs and securing the necessary financing that will allow it to conduct in-human trials.

“I want to set us up for long-term success,” he said. “Mnemo is well on its way to turn its vision for unprecedented breakthroughs for patients with cancer into reality. I am honored to join this dynamic team and bring my background and insights to bear as we work to overcome the key challenges of CAR-T therapy.” 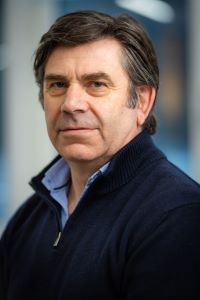 He takes over the CEO duties from Alain Maiore, who will transition into the role of chief operating officer in May after LaCaze steps into his new role. Speaking from Mnemo’s offices in Paris, Maiore noted that as founding CEO, he has kept his personal goals aligned with those of the company. He knew that at some point, Mnemo would need a more experienced executive to take it to the next level. LaCaze, he said, is the right person for the job and there was no hesitation about the transition.

“I am an ambitious man. I wanted to build a strong pharmaceutical company out of Mnemo. It became clear early on that having someone like Robert would be important to help us achieve that growth. If you want to win the World Cup or the Super Bowl, you have to have the best guys on the field. Robert knows what we want to do. He’s been reviewing and looking and considering and pondering everything. This was never about me; it’s about the vision of the company that I have had since the beginning,” Maiore said.

LaCaze said he admires Maiore for maintaining company-focused goals in-line with his own. He said that is representative of the character of a good leader who can keep his personal goals in perspective.

Although LaCaze won’t take over for a little more than two months, he has been hard at work familiarizing himself with the company’s science and pipeline, its leadership team and its culture. He touted the capabilities of the EnfiniT platform that he and the Mnemo team expects to address issues with the consistency of existing CAR-T treatments.

While the company is headquartered in Paris, it already has a U.S. footprint. Mnemo has an established site in the Alexandria Center for Life Science in New York and is opening another site in Princeton, New Jersey, which is where LaCaze will be based. Currently, Mnemo has 40 employees, but by the end of the year, that number will increase to about 65 and could continue to expand as its pipeline moves toward the clinic.

"You put this all together, you have an exciting company that has many opportunities to drive innovative science and patient benefit,” La Caze said.