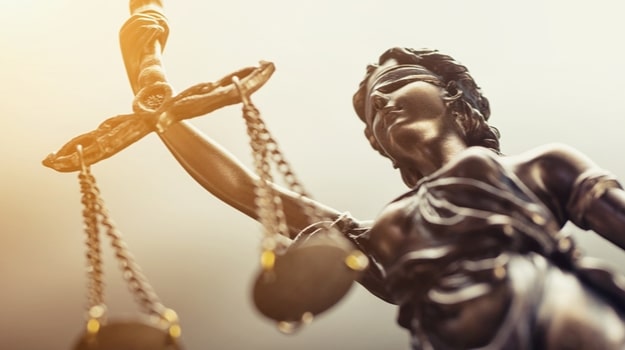 Two months after being ousted by the Whitehead Institute over allegations of sexual harassment, prominent cell biology researcher Dr. David Sabatini has filed a lawsuit alleging that he is the victim of false claims.

In a lawsuit filed this week, Sabatini, a biology professor at the Massachusetts Institute of Technology (MIT) and now a former researcher at the Whitehead Institute, claimed that he had a consensual sexual relationship with his accuser, the Boston Globe reported. The report said Sabatini said the allegations against him were made to “exact revenge.”

Citing the lawsuit, the Globe reported that Sabatini claims his coworker “fabricated claims that Dr. Sabatini had sexually harassed her (when in fact the exact opposite was the case).” Even after Sabatini was terminated from the Whitehead Institute, he alleges that his accuser continued to make false statements regarding the alleged harassment and compared the research scientist to Hollywood mogul Harvey Weinstein, a convicted sex offender, the report added.

Not only did Sabatini claim that his accuser was lying, but he also alleges that the Whitehead Institute “conducted a sham investigation.” Sabatini alleged that the attorneys who oversaw the investigation spent literally hours attempting to elicit unflattering information about Dr. Sabatini while their descriptions of what lab culture was really like were ignored,” the Globe reported.

Sabatini’s lawsuit notes that his reputation has been damaged by the sexual harassment allegations and may hinder his future as a research scientist. The lawsuit also claims that Sabatini has entered a state of depression since the allegations arose and his termination from the Whitehead Institute. His depression is at a point where he “was advised not to live alone and to have friends and family monitor him,” the Globe reported, citing the legal documents.

Sabatini remains a professor at MIT, but he has been placed on administrative leave while the university investigates the allegations.

“An extensive investigation and report by an outside law firm retained by the Whitehead Institute has found violations of multiple Whitehead policies, including its sexual harassment policy. MIT’s senior administration is reviewing the report and determining next steps in response to these findings, up to and including revocation of tenure proceedings,” an MIT spokeswoman said in August.

In 2020, Sabatini and Michael Hall from Biozentrum, Universität Basel in Switzerland, won the Sjöberg Prize for their research into cell metabolism and cell growth. The two scientists discovered proteins that regulate cell growth. Sabatini’s discovery was in mammals. The protein has been dubbed mTOR. In his research, Sabatini described how mTOR senses nutrients and controls how they are used in vital processes in human cells. In some types of cancer, mTOR has been shown to be overactive and stimulate the growth of cancer cells. Sabatini and Hall were awarded $1 million, which they have shared.