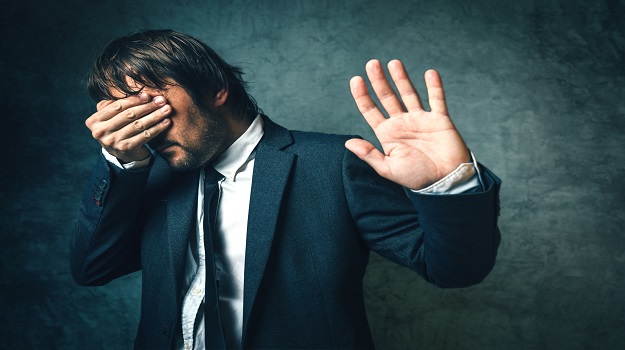 The resignation comes weeks after the Marietta, Ga.-based company was forced to restate its historical financial statements for 2012 to 2016 and part of 2017 following an audit that raised questions about earnings and its sales practices. As a result of the investigation, the company was forced to withdraw its financial guidance for 2018.

The financial concerns forced MiMedx to replace its top financial officers. Michael J. Senken resigned as chief financial officer and John E. Cranston abruptly stepped down from his role as corporate controller and treasurer. MiMedx announced the latest resignations in a filing with the U.S. Securities and Exchange Commission this morning. Although Petit resigned from his role as CEO and his chairmanship position, he will remain a director on the board.

More bad news could come from the company regarding the restating of its financial records. The board said that other actions could come “based, at least in part, on information from the investigation.”

Things have been looking grim for MiMedx management for some time. The company has been beset by short-sellers who have been hyper-critical of the company’s sales practice. At the J.P. Morgan Healthcare Conference in January, short seller Marc Cohodes confronted Petit in a breakout session and accused the company of counting distributors as customers in order to inflate sales, which he referred to as “channel-stuffing fraud.” Cohodes cited a number of former MiMedx whistleblowing employees who raised concern over the company’s alleged practices. Last fall short sellers Aurelius Value and Viceroy Research both published negative reports on MiMedx that included accusations of channel-stuffing as well make claims that the U.S. Department of Veterans Affairs is investigating the company.

Over the past year, Petit, who is politically connected to a number of high profile Republicans and allegedly demanded his employees make contributions to Republican campaigns, has fought against Cohodes and other short sellers in court.

The Atlanta Journal Constitution, which has closely followed the MiMedx controversies, said that as allegations against the company worsened, MiMedx has “come under scrutiny from the U.S. Department of Justice, the U.S. Securities and Exchange Commission, the Department of Veterans Affairs and the Food and Drug Administration.” Additionally, MiMedx is embroiled in lawsuits with shareholders and former employees, the AJC added. In May three VA employees were indicted on charges they accepted bribes from MiMedx for pushing the company’s wound care products.

As MiMedx looks to move forward, the company tapped David Coles, a Managing Director with Alvarez & Marsal, to serve as MiMedx’s interim CEO. Charles R. Evans, previously the lead independent director, has been named chairman of the board.