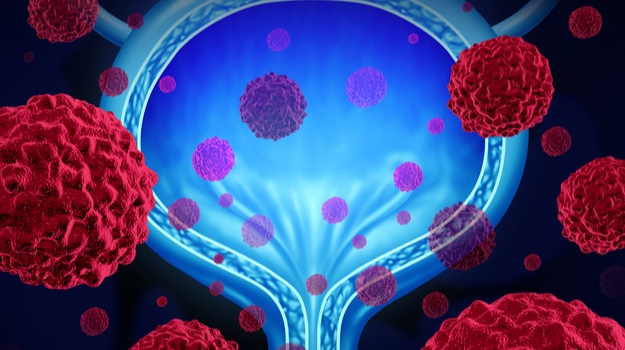 Merck’s checkpoint inhibitor Keytruda (pembrolizumab) is probably about as close to a miracle drug as you can get. It has proven effective in a broad range of cancers alone or in combination with other drugs, and already has three bladder cancer indications approved by the U.S. Food and Drug Administration (FDA). However, the company announced that the drug did not meet its pre-specified dual primary endpoints in a study of the drug in combination with chemotherapy for the first-line treatment of advanced or metastatic urothelial carcinoma, a type of bladder cancer.

The dual primary endpoints were overall survival (OS) or progression-free survival (PFS), compared with standard of care chemotherapy. Although the final analysis of the Phase III KEYNOTE-361 trial showed a numerical improvement in OS and PFS, the data did not meet statistical significance per the pre-specified statistical plan.

The company also indicated that the monotherapy arm of the trial wasn’t formally evaluated, since superiority was not met for OS or PFS in the Keytruda combination arm. No new safety signals were observed.

He added, “While we are disappointed in these study results, Keytruda has been established as an important option in the treatment of metastatic bladder cancer, and we are committed to continuing our research to help more patients with this disease. We are grateful to the patients and investigators for their participation in this study.”

KEYNOTE-361 is evaluating Keytruda alone and in combination with chemotherapy compared to chemotherapy alone, the current standard of care, for first-line treatment of advanced or metastatic urothelial carcinoma. Primary endpoints were OS and PFS, with secondary endpoints including duration of response, disease control rate, overall response rate and safety. It enrolled 1,010 patients.

Merck shares, according to Yahoo! Finance, are falling 10% on a year-to-date basis. However, analysts have a Strong Buy consensus rating.

After the American Society of Clinical Oncology 2020 (ASCO) meeting, Mara Goldstein, an analyst with Mizuho Securities, wrote in a note to clients, “A key take-away for us on Merck is the likelihood of continued dominance for Keytruda and the opportunity of the company to add to its immuno-oncology arsenal.” She also set a price target for company shares of $100, compared to an average analyst price target of $92. Shares are currently trading at $82.26.

Forbes noted that Merck and Roche have significantly underperformed during the COVID-19 pandemic, with stocks growing about 20% since March 23 lows, compared to the broader market rallies of more than 40%. “This can partly be attributed to the fact that these stocks fell less compared to the broader markets in the decline between early February and March 23,” Forbes writes. “The lockdown in various parts of the world has had a negative impact on the pharmaceuticals industry worldwide, due to the postponement of elective surgeries and hospital visits for non-emergency cases, resulting in lower prescriptions issued.”

Although the Forbes analysts believe this will have an impact on both companies, they “believe Merck will likely fare better than Roche because of its continued expansion of Keytruda to different oncology therapeutic areas, while Roche bets on its new drugs to drive future growth.”