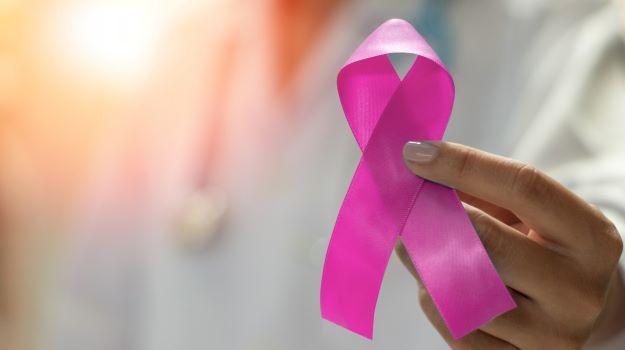 The disappointing results came as a surprise to some, as MARGENZA plus chemotherapy received U.S. Food and Drug Administration (FDA) approval last year to treat adults with metastatic HER2-positive breast cancer who have received two or more prior anti-HER2 regimens, with at least one being for metastatic disease.

Although the OS analysis as a whole was a letdown, there were some silver linings in the data.

“While the OS results in the SOPHIA ITT population are disappointing, the greater OS observed in the CD16A subgroup of patients with the lowest binding allelic variant of CD16 to the Fc region of IgG1 — namely, the F/F allele representing about 40% of all individuals (35.8% in this study) — is consistent with enhancements observed in MARGENZA’s engineered Fc region,” said Scott Koenig, M.D., Ph.D., president and CEO of MacroGenics.

Koenig went on to say that further studies will be needed to determine the impact of MARGENZA on HER2-positive breast cancer patients with different CD16A allelic variants.

“We continue to believe MARGENZA may be the right choice for certain patients,” Koenig said.