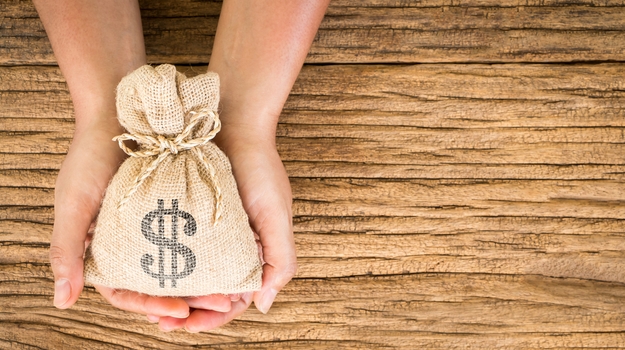 Lassen Therapeutics, based in San Diego, came out of stealth mode with a $31 million Series A financing round. The round was led by Frazier Healthcare Partners with participation from Alta Partners and Longwood Fund.

Lassen focuses on developing antibodies for fibrosis, rare diseases and cancer. The company was founded in 2019. Its lead product is LASN01, a best-in-class monoclonal antibody that targets IL-11 receptor alpha (IL-11R). IL-11 is a member of the IL-6 family of cytokines and mediates fibrosis. Inhibiting its activity, the company believes, could be more effective than targeting other factors like TGF-beta and CTGF. IL-11 also plays a pivotal role in the tumor microenvironment.

“IL-11 is novel target and blocking the IL-11 pathway represents an exciting therapeutic approach for both fibrosis and oncology,” said Mark Barrett, the company’s chief executive officer. “Inhibition of this previously unexplored pathway has the potential to make a major impact on the course of a number of fibrotic diseases Targeting IL-11 may also present a strategy to inhibit tumor proliferation and alter the structure of the tumor microenvironment to allow more effective cancer therapies.”

The company has been so deeply in “stealth mode” that it only recently put up a website, which Barrett told The San Diego Union-Tribune did make hiring a bit tricky.

“We were asked, and were asking the questions of ourselves, do you actually exist if you don’t have a website in today’s day and age?” Barrett said.

The company expects to submit an Investigational New Drug (IND) application to the U.S. Food and Drug Administration (FDA) in 2021 with a goal of launching a clinical trial in 2021 with safety results by 2022. The monies raised should support the company until the end of the Phase I trial, where it would then need to raise more funds.

According to Barrett, the company has less than 10 staffers and is currently hiring and expecting to grow.

Under the deal with CSL, Andrew Nash, senior vice president, Research at CSL, will join Lassen’s scientific advisory board.

“We are pleased that Lassen will continue the development of CSL’s anti-IL-11R monoclonal antibody program,” Nash said. “We hope it will lead to better treatment options for oncology and fibrosis patients.”

The creation of Lassen was part of Frazier Healthcare Partners’ company development efforts. Frazier’s Life Sciences group forms and builds companies that are developing and commercializing novel treatments. Since 2005, Frazier has started or seeded more than 20 companies.

Barrett held business development roles at Sanofi Genzyme and Johnson & Johnson before he joined Frazier as an entrepreneur-in-residence. He indicates that he and David King planned to create an antibody discovery and development company that can be very efficient, utilizing external capabilities that are new, but weren’t available five, 10 or 15 years ago.

The original idea was to develop an antibody against IL-11 using external resources but discovered that CSL held patents and compounds around the cytokine. Because CSL focuses on plasma and vaccines, the compounds were outside its primary efforts and agreed to license its work to Lassen.

“We’re bringing forward an antibody we’ve developed based on inputs from CSL,” Barrett said. “It’s an improved version of what CSL had and we’re working toward an IND, which is targeted for next year.”