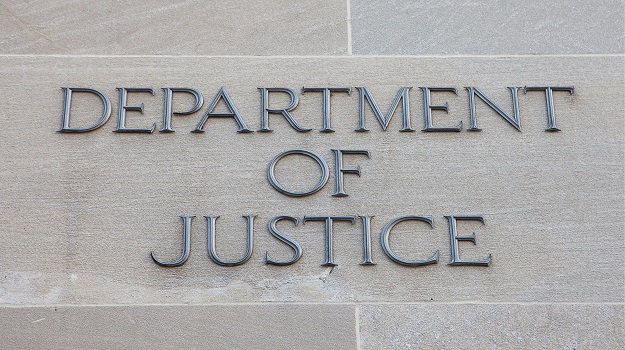 The U.S. Justice Department announced yesterday that it will not challenge the merger of CVS Health Corp and health insurer Aetna.

The deal was originally announced on December 3, 2017. CVS plans to buy Aetna for $69 million. Many industry watchers and investors were concerned the Justice Department would challenge the deal the way it has AT&T’s acquisition of Time Warner.

CNBC reports that CVS shares climbed almost three percent at the news, with Aetna stock increasing two percent. It also seemed to have a positive effect on CIGNA and Express Scripts, whose stock both rose. Cigna is currently acquiring Express Scripts.

The Hill believes there are three likely efficiencies that will come out of the merger. The first is a decrease in the cost of clinical care and emergency room visits. The second is improved care coordination for patients. And the third is an increase in the customer base for the CVS MinuteClinic system.

The Hill notes that emergency rooms are the default option for many patients that need unexpected non-emergency care, which is one of the more expensive ways of getting health care. The Hill writes, “For many such immediate health-care needs, local retail clinics providing basic services on a walk-in basis are an alternative source of quality care at a cost vastly lower than possible for emergency rooms. That is a clear benefit of the Aetna/CVS merger: Aetna can cover treatment for non-emergency health-care needs much more effectively and at a lower cost by promoting the CVS walk-in clinics.”

Furthermore, The Hill’s analysis believes that Aetna’s presence in CVS stores will “yield additional benefits for patients attempting to navigate multiple clinic and pharmacy options, with referrals to primary-care physicians when needed.”

Either way, it’s not really clear if the merger will really improve anything for anybody other than shareholders. Shortly after Bertolini’s talk, Paul Markovich, chief executive officer of Blue Shield of California, indicated that “Industry mergers and acquisitions don’t always live up to their ambitions because ‘your strategy quickly becomes paying off your bankers, especially when you’re a publicly traded company,’” reported MarketWatch.