Jazz Pharma Hits the Mark with Another Narcolepsy Treatment 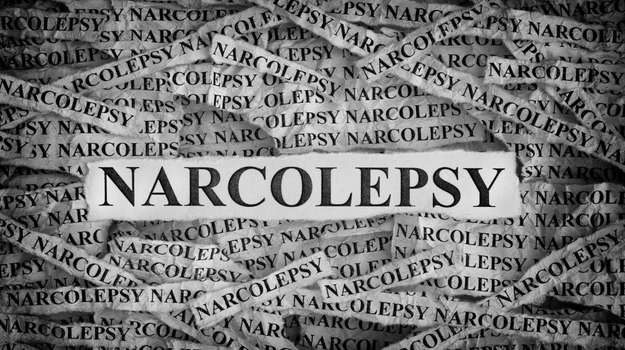 An investigational medicine in late-stage development by Jazz Pharmaceuticals hit the mark in treating cataplexy and excessive daytime sleepiness (EDS) in adults with narcolepsy. The drug also has the benefit of a lower sodium content, which is crucial due to narcolepsy’s association with an increased risk of comorbid conditions, including hypertension and cardiovascular disease.

Jazz pointed out that initial cataplexy rates in patients participating in the trial differed based on prior therapy.

Jed Black, head of sleep and neuroscience at Jazz, touted the results that demonstrated the efficacy of JZP-258 for these indications. One interesting aspect of the medication developed by Jazz is that it has 92% less sodium than Xyrem (sodium oxybate), the company’s currently approved treatment for cataplexy and narcolepsy. JZP-258 is a novel oxybate product candidate with a unique composition of cations. In participants taking an anticataplectic other than sodium oxybate at study entry, cataplexy decreased during initial titration of JZP-258, increased during taper and discontinuation of the other anticataplectic and then stabilized during standard dosing. In cataplexy treatment-naïve participants, cataplexy decreased consistently from week one of JZP258 titration through the end of dosing.

“These data support the efficacy and overall safety profile of a lower-sodium oxybate formulation for people living with narcolepsy, a chronic condition that may require lifelong therapy. There is broad consensus among health care organizations, like the National Academy of Sciences and American Heart Association, that lowering sodium intake lowers the risk of cardiovascular disease. We believe that JZP-258, if approved, will provide a clinically meaningful benefit to patients prescribed oxybate,” Black said.

Narcolepsy is a chronic, debilitating neurological disorder characterized by excessive daytime sleepiness, and the inability to regulate sleep-wake cycles normally. Cataplexy, a symptom of narcolepsy, is the sudden, generally brief loss of muscle tone with retained consciousness. Cataplexy can be brought on by strong emotions, such as laughter, surprise, or anger. It occurs in about 70% of people with narcolepsy.

The Phase III study of JZP-258 included those previously treated with sodium oxybate and naïve to sodium oxybate, with or without other anticataplectic treatments. The study included a withdrawal design that showed a significant increase in the median weekly number of cataplexy attacks in participants randomized to placebo compared with participants randomized to JZP-258, Jazz said.

The overall safety profile in the Phase 3 study of JZP-258 was consistent with that reported in clinical trials of sodium oxybate. Two participants experienced serious adverse events that were considered by the investigator to be treatment-related. Those participants experienced a confused state and visual hallucination after accidental JZP-258 overdose, Jazz said.

Earlier this year, Jazz won approval for Sunosi, another narcolepsy treatment. Sunosi is the first dual-acting dopamine and norepinephrine reuptake inhibitor approved by the FDA to improve wakefulness in adults living with excessive daytime sleepiness associated with narcolepsy or obstructive sleep apnea.