Is Stathmin-2 the Next Piece of the ALS Jigsaw Puzzle? 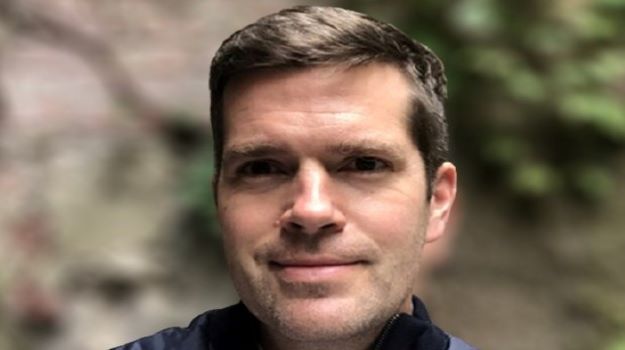 On September 15, Amylyx Pharmaceuticals sparked hope anew in the amyotrophic lateral sclerosis (ALS) drug development space when it announced that the U.S. Food and Drug Administration had given the green light for it to submit a New Drug Application for its much-touted candidate, AMX0035.

ALS is a heterogeneous disease that researchers often compare to the oncology space, and it is becoming clear that solving it is going to be a lot like solving a complicated jigsaw puzzle. Amylyx is focused on treating both the toxic, unfolded proteins in the endoplasmic reticulum and the energy crisis in the mitochondria that occur in ALS. Clene Nanomedicine is developing CNM-Au8, an oral, liquid suspension of gold nanocrystals that intends to regulate two hallmark energy molecules required by neurons, and Prilenia Therapeutics’ pridopidine is a neuroprotective agent that helps remove toxic aggregates from cells in order to enhance and restore neuronal activity.

QurAlis Corporation’s first piece of the puzzle is a protein called stathmin-2, which is encoded by the STMN2 gene. Stathmin-2 is well-known for neural repair and axonal stability, and in 2008, it was found to be downregulated in nearly all ALS patients. QurAlis is developing QRL-201 to rescue STMN2 loss of function in patients who also have TDP-43 pathology. The mislocalization of TDP-43 is a dominant disease driver in up to 97% of ALS patients.

“If you don't have stathmin-2, there's an acceleration in degeneration and there's no more neural repair,” explained Roet, who serves as QurAlis' CEO and is trained as a gene therapy specialist on paralysis. 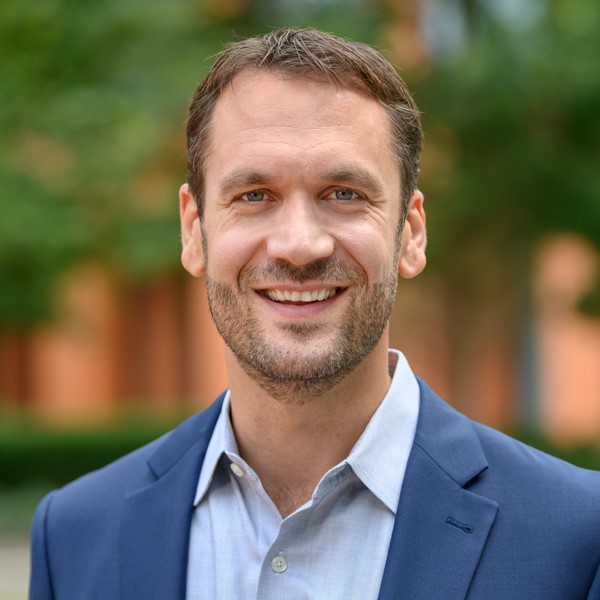 QurAlis’ methodology for solving the puzzle is equally as important.

In 2008, Eggan discoverd that motor neurons derived from human embryonic stem cells are susceptible to the toxic effect of glial cells harboring an ALS mutation. From there, Eggan and his colleagues used a new technique to transform an ALS patient's skin cells into motor neurons, a process that they envisioned being used to create tailor-made cells to treat the debilitating disease. This work led to QurAlis’ patient-derived disease models.

At that time, there was suspicion that stem cell models were highly artificial, so researchers attempted to study STMN2 in animal models. This turned out to be one instance where animal models did not translate effectively to developing therapies for human disease.

“What we found was that the RNAs that were regulated by TDP-43 in humans were really quite different from those in mice, and chief amongst those, which is uniquely regulated in humans, is stathmin-2. We never would have found this important target of TDP-43 if we'd only looked in mice,” said Eggan, who along with sitting on QurAlis’ scientific advisory board is now head of research and early development at BioMarin Pharmaceutical. “Really, the approach of using these human neuro models was the key to making this particular discovery.”

The watershed moment occurred when the links between TDP-43 and ALS disease pathology began coming together. In 2018, scientists made a groundbreaking discovery regarding how two proteins that had been linked to ALS –  TDP43 and hnRNP A1 – worked together to promote the disease.

“Stathmin-2 was found to be the most consistently downregulated molecule over many ALS datasets, but no one knew why,” Roet said. “It turns out that Stathmin-2 is the most significantly regulated molecule by TDP-43 through a binding of TDP-43 to a cryptic exon in the pre-mRNA of stathmin-2.”

The presence of TDP-43 in the nucleus and binding to pre-mRNA is essential for normal length stathmin-2 expression in motor neurons, which enables axonal stability, neural repair and maintenance of neuromuscular junction integrity. Its loss, therefore, may contribute to disease progression and paralysis.

“When that link was made, that was an incredible kind of illumination,” Roet said. “For me personally, for the field, and it really showed why the stathmin levels were dropping. Suddenly, we had a link to the ALS hallmark TDP-43 and a target for precision therapy to counteract that.”

Eggan et al. conducted experiments on the hypothesis and outlined the case that restoring STMN expression could be a valuable therapeutic strategy for ALS in a 2019 paper published in Nature Neuroscience. QRL-201, which is intended to correct this mis-splicing and rescue STMN loss of function, is the next step, and QurAlis is aiming to enter the clinic with the program in 2022.

Importantly, it is a targeted therapy that is designed to work only on sick neurons while leaving the healthy ones alone.

“[In ALS], there are neurons that have already passed away, and there are neurons that are in a degenerative process. The sick neurons are the ones where TD- 43 moves out of the nucleus. Those are the only neurons where our therapy would actually have an impact. Our goal is to bring stathmin-2 back to normal levels and not overshoot it, because too much stathmin-2 is also toxic,” Roet explained.

He spoke to the heterogeneity of ALS and explained that the QRL-201 program addresses many of the variables.

“What we like about our stathmin-2 program, and why we think it's going to have a big impact, is that it's actually targeting the convergence point of all these different things. It's targeting this TDP-43 pathology, where except in SOD1 and FUS, all these other forms of ALS kind of come together.”

While the therapy is expected to have the biggest impact on patients with a significant stathmin-2 deficiency, Eggan believes the value could be widespread.

“Despite [ALS] being a heterogeneous condition, the vast majority of patients that we've looked at so far show alterations in this protein. This is one of the changes that they see, but whether or not this might lead to an improvement is something that we'll have to wait for the clinics to show us,” he said, adding that “it seems like a very good hypothesis that the vast majority of ALS patients could see some benefits from this based on the biology that we know so far.”