Investors Go with Their Gut, Dropping $236M into Kallyope 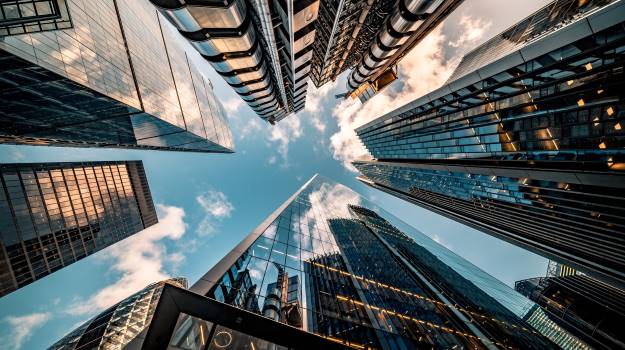 New York-based Kallyope closed on a Series D financing worth $236 million. The round was co-led by Mubadala Investment Company and The Column Group. Other new and existing investors also participated.

Kallyope uses a systems biology approach, leveraging a combination of single-cell sequencing of all cell types, circuit mapping to determine how the cells communicate with each other, optogenetics and chemogenetics to activate specific neurons, gut organoids to evaluate the functions of cell types in an in vitro system, and gut-targeted molecules to target intracellular or cell-surface targets in the gut.

Of the new financing, Jay Galeota, president and chief executive officer of Kallyope, said, “Since our inception six years ago, Kallyope has pioneered research on the gut-brain axis and developed a transformational drug discovery platform with speed and ingenuity. We are now positioned at the forefront of this space. We are pleased with the support of an outstanding group of investors who represent a strong vote of confidence in our science and our team.”

In the last 13 months, the company has advanced four compounds into the clinic for its two lead programs in Type 2 diabetes, obesity and diseases of the gastrointestinal barrier. The funds from the Series D round will be used to continue advancing these trials as well as to further progress more than 20 programs and molecules in their pipeline.

“The founding of Kallyope jump-started our journey to build a preeminent biotech, based in New York City, as a first-mover in the gut-brain axis space,” said Nancy Thornberry, founding chief executive officer and chair, Research and Development, Kallyope. “We have assembled and continued to expand a uniquely experienced team with the leadership and talent necessary to realize our potential. Together we are working to translate our discoveries into pioneering therapeutics poised to address major areas of significant medical need.”

Galeota took over as president on August 5, 2021, as well as joining the company’s board of directors. Thornberry remains actively involved on the board and as chair of Research and Development. The two had worked closely together at Merck on the development and commercialization of Januvia/Janumet (sitagliptin). Prior to joining Kallyope, Galeota had more recently been chief executive officer and president of Inherit Biopharma, a spin-out of Nektar Therapeutics. He also spent 28 years with Merck in various roles, including chief strategy and business development officer, president of Emerging Business and president of Hospital and Specialty Care. Prior to joining Kallyope, Thornberry was senior vice president and franchise head, Diabetes and Endocrinology at Merck.