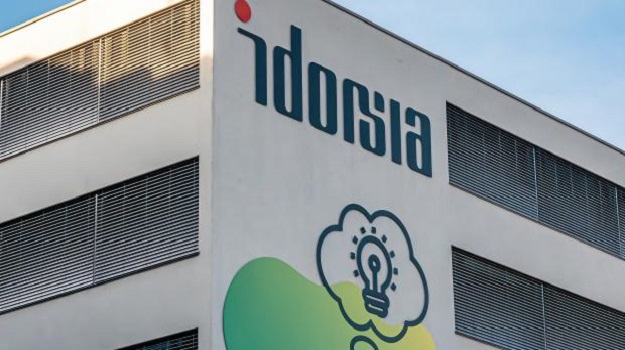 Idorsia Pharmaceuticals is no longer continuing research into the use of ACT-539313 to treat binge eating disorders after the drug failed to meet the primary endpoint in its latest trial.

The company's Phase II study on the proposed drug involved 136 patients with moderate to severe binge eating disorder who were randomized to receive either 100 mg of ACT-539313 twice a day or a placebo over the course of 12 weeks. The main endpoint to assess efficacy was the change from baseline in the number of binge eating days per week, where "binge eating" is defined as a day with at least one confirmed episode.

The drug was well tolerated throughout the trial, despite not meeting the main metric. Other factors evaluated included the effect of ACT-539313 in modulating behavioral features that contribute to the psychopathology of the disorder.

ACT-539313 is a brain-penetrating, selective orexin 1 receptor antagonist that has shown potential in driving compulsive eating behaviors in preclinical studies involving animal models. Phase I studies also demonstrated some degree of efficacy when the drug was given as a single dose of 400 mg or in multiple doses of 200 mg in healthy participants.

"Assessing pharmaceutical intervention in disorders such as binge eating, when we target modification of the behaviors underpinning the disorder is very challenging. The result is obviously disappointing for the team and investigators who flawlessly executed the study, and of course for the patients affected by this disorder. The study confirmed the encouraging safety profile seen in the pharmacology studies, but it is clear that we will not pursue the binge eating disorder indication," said Alberto Gimona, head of global clinical development at Idorsia, in a press release.

Idorsia has had its share of hits and misses over the past few months. In January 2022, the Switzerland-based biopharmaceutical company got the U.S. Food and Drug Administration's approval to use Quiviviq (daridorexant), a dual orexin receptor antagonist, for adults suffering from insomnia. The green light was based on positive outcomes from a Phase III trial in 1,854 adults across 18 countries.

The first FDA approval for Idorsia, Quiviviq works by reducing overactive wakefulness, unlike the typical treatments that usually just sedate the brain. However, the FDA also recommended the drug be classified as a controlled substance due to its potentially addictive nature.

In November 2021, Idorsia dropped plans for lucerastat, its candidate drug for Fabry disease, after failing to meet the primary endpoint of its Phase III study. Lucerastat, an oral substrate reduction therapy, was observed in 118 patients over six months, 107 of whom opted to join an extended trial to evaluate the tolerability and long-term safety on both kidney and heart function. Currently, there remains a large unmet need for oral therapies for Fabry disease.