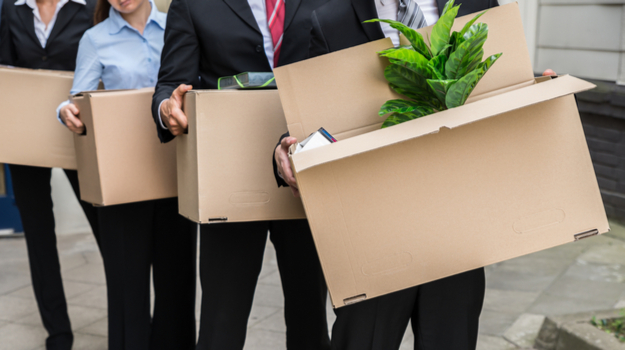 Pittsburgh-based NeuBase is diverting resources from its Huntington's program and shedding 60% of its workforce in a strategic restructuring, the company announced Friday.

The move will allow NeuBase to focus its efforts on developing and advancing its platform for gene editing. The realignment will also help the company streamline its operations, cut back on expenses, preserve capital and ensure value for shareholders, NeuBase reported.

Aside from Huntington's, NeuBase is also scaling back its myotonic dystrophy type 1 (DM1) and KRAS programs.

As part of the restructuring, the company expects to incur a total of $0.5 million, which includes severance and other termination-related costs. Based on current estimates, NeuBase will extend its cash runway into the second quarter of 2024.

According to Dietrich A. Stephan, Ph.D., the company's founder and chief executive officer, the decision to reorient the company's goals and focus around gene editing comes after "careful consideration" of the fraught capital markets for small biotech firms, as well as of the current development timelines for its investigational compounds.

The company is instead pivoting to its gene editing platform, which, according to George Church, chair of the Gene Editing Advisory Board at NeuBase, has the "potential to be game-changing."

Nevertheless, NeuBase stands by its drug discovery platform PATrOL and believes in its potential to identify best-in-class candidates. While development and regulatory activities will halt for its Huntington's, DM1 and KRAS programs, the company will continue to pursue strategic collaborations for these indications.

Sandra Rojas-Caro, chief medical officer and head of R&D at NeuBase, is also leaving the company. Her last day will be Oct. 28.

Huntington's disease is a neurodegenerative disorder characterized by a large-scale death of neurons in deep regions of the brain. This leads to a sharp decline in cognitive function, progressive loss of movement, and death. There are currently no disease-modifying treatments for Huntington's.

NeuBase's Huntington's candidate, dubbed NT-0100, is an allele-specific peptide nucleic acid (PNA) that targets and deactivates the mRNA encoding for the faulty huntingtin protein, the central molecule in Huntington's disease pathology. Preclinical data point to the candidate's strong inhibitory action against the toxic protein and ability to cross the crucial blood-brain barrier when combined with the company's delivery shuttle.

NeuBase is the second biotech in a month to buckle under the weight of Huntington's disease. In late September, Illinois-based Exicure, Inc. announced a strategic restructuring that saw 66% of its workforce lose their jobs. The company suspended its $1 billion partnership with Ipsen to develop spherical nucleic acids to target Huntington's and Angelman's syndrome as part of this realignment.

Exicure's programs in hair loss disorders, partnership with AbbVie and neuropathic pain assets were suspended. Along with a $5.4 million equity investment from CBI USA, Inc., these cost-cutting measures are expected to extend Exicure's cash runway into the second quarter of next year.