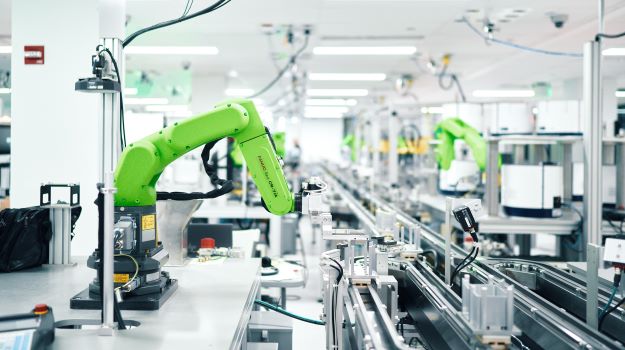 Litigator Block & Leviton is launching an investigation into Ginkgo after Scorpion released a report alleging that the company is running a fraudulent operation. In a 175-page report, Scorpion called Ginkgo's business model a "shell game" and called it a "Frankenstein mash-up of the worst frauds of the last 20 years" because it is highly dependent on related party transaction revenues to earn.

The reaction came shortly after Gingko went public in September through a SPAC (special purpose acquisition company) transaction with Soaring Eagle Acquisition Corporation. Soaring Eagle has no commercial operations and was created entirely to raise capital through an IPO so that it could purchase an existing company. This is why it's called a "blank check company."

Soaring Eagle is led by ex-Hollywood executives Jeff Sagansky and Harry Sloan. The deal between the two firms is expected to raise around $2.5 billion for the combined entity.

Ginkgo's business model is primarily anchored on reusability, and the company gets revenue from the research and development services it provides to its partners and from equity milestone payments and royalties from the products its customers release. Its company platform comprises foundries or highly automated wet labs that design, build, and test organisms at a massive scale and resulting Codebase, which is a bio portfolio that renders these organisms reusable.

Often, companies would tell Ginkgo what they wanted to achieve, and, in exchange for equity and royalties, Ginkgo would write a customized code for the cells. One project worth mentioning is its assistance in helping Moderna to optimize their mRNA production and redesign E.coli to create key raw materials for vaccine development.

Ginkgo Bioworks has yet to release an official statement regarding the investigation.

Block & Leviton is investigating whether Ginkgo committed any securities law violations and may file an action to attempt to recover losses on behalf of investors who may have lost money. The firm urged those who had purchased Ginkgo stocks and had lost money due to contact them.