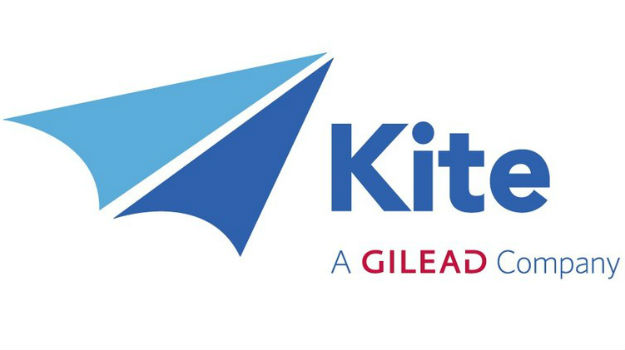 Kite, a Gilead company based in Santa Monica, California, signed an agreement with Utrecht, Netherlands-based Gadeta BV. The companies will work on discovering and developing novel cancer immunotherapies based on gamma-delta T-cell receptors (TCRs).

Under the deal, Kite will fund research and development and Gadeta will be eligible for future milestone payments. Kite will also make an upfront equity investment in Gadeta, as well as be eligible for additional equity in Gadeta after certain R&D milestones are met. Kite will then have the exclusive option to acquire Gadeta.

Gadeta’s proprietary technology allows them to engineer alpha beta T-cells with gamma delta TCRs, called TEGs. These have the potential for the treatment of hematological cancers and solid tumors.

“We continue to invest in research approaches that support the development of innovative cell therapies for people living with cancer,” said Alessandro Riva, Gilead’s executive vice president, Oncology Therapeutics & Head, Cell Therapy, in a statement. “We are excited to work with Gadeta on its gamma-delta TCR technology. This research collaboration adds an additional new platform to our current capabilities in research and cell manufacturing, and deepens our commitment to develop novel approaches to treat solid tumors.”

No financial figures were released.

In 2016, Gadeta announced a Series A financing worth $8.1 million (U.S.) led by Baxalta Ventures and Medicxi Ventures.

This is just another deal related to Kite that Gilead made since it acquired Kite in October 2017. The first was acquiring Cell Design Labs for $175 million with up to $322 million in milestone payments. Kite and Gilead have partnered with Pfizer on a combination clinical trial, and they licensed Sangamo Therapeutics’ zinc finger nuclease platform for $150 million. They also acquired and opened facilities and broadened an existing relationship with the National Cancer Institute.

Although Gilead and Kite were the first to market with CAR-T therapeutics, Yescarta, they clearly are aware of the competition and the possibilities of next-generation products.

FierceBiotech notes, “Since Gadeta unveiled its series A, companies with a range of approaches to gamma-delta have raised cash and struck deals. The potential of GammaDelta Therapeutics’ technology for extracting and amplifying tissue-resident gamma-delta T cells led Takeda to secure an option to buy the startup. Elsewhere, ImCheck Therapeutics raised 20 million euros to develop antibodies that act on gamma-delta T-cells, and Lava Therapeutics secured a similar amount to advance bispecific engagers of the cells.”

“Our mission is to develop novel gamma-delta TCR cell therapies that have the potential to benefit patients with cancer,” said Shelley Margetson, Gadeta’s chief executive officer, in a statement. “We are excited to gain the support of a leader in the cell therapy field, which has seen the potential of our platform and products to redefine cancer therapy.”