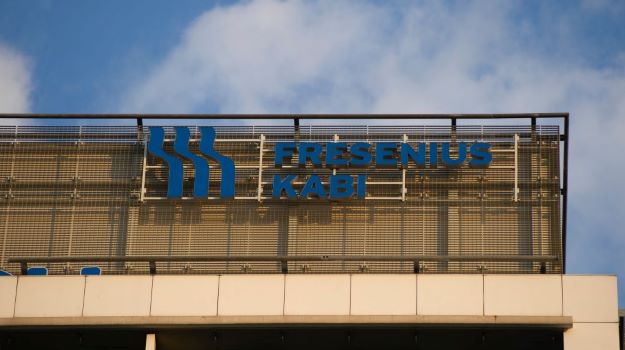 Germany-based Fresenius Kabi (FKOL) is the kid who was told to clean up their room before mom came home and instead hid the dirty laundry under their bed. Except in this case the dirty laundry was manufacturing records and the mom coming up for inspection was the U.S. Food and Drug Administration (FDA).

Right before the FDA came from an inspection of the company’s manufacturing plant in Kalyani, West Bengal in 2013, court documents say company “management directed employees to remove certain records from the premises and delete other records from computers that would have revealed FKOL was manufacturing drug ingredients in contravention of FDA requirements.”

The cancer drugmaker pled guilty of violating the Federal Food, Drug and Cosmetic Act by failing to provide certain records to investigators in federal court. Instead of a time out, FKOL will pay $50 million in fines and forfeitures, according to the Justice Department.

“By hiding and deleting manufacturing records, FKOL sought to obstruct the FDA’s regulatory authority and prevent the FDA from doing its job of ensuring the purity and potency of drugs intended for U.S. consumers,” said Acting Assistant Attorney General Brian Boynton of the Justice Department’s Civil Division. “FKOL’s conduct put vulnerable patients at risk. The Department of Justice will continue to work with the FDA to prosecute drug manufacturers who obstruct these inspections.”

One of the manufacturing plant’s undercover practices was blending failed ingredient batches with batches that had passed testing so the final result would meet purity specifications. Employees also used test and demo chromatogram data files to fudge testing results to show the batch was in conformity with regulations.

In addition to pleading guilty to these federal misdemeanor charges, FKOL also agreed to implement some new housekeeping protocols to keep things on the up and up including a compliance and ethics program designed to prevent, detect, and correct violations of US law relating to FKOL’s manufacturing processes.

A quick search pulls up a slew of issues over the years for the pharma company. In 2015, the company paid a fine close to $700,000 after a diabetic patient in the U.K. died after being injected with faulty syringes containing no insulin.

Last April, 13 lots of the Ketoralac Tromethamine injection were recalled due to particulate matter found in the sample vials. Using a product with particulate matter can obstruct and irritate blood vessels, cause swelling, inflamed and infected tissue, blood clots that can scar lung tissue and life-threatening allergic reactions.

Three years before that the company recalled a lot an injectable general anesthesia drug after discovering the syringes were mislabeled and actually contained a completely different drug intended for chemo and post-op patients suffering from nausea and vomiting.

This case also isn’t the first negative run-in Fresenius Kabi’s West Bengal plant has had with the FDA. In 2017 the company was issued a warning letter regarding observations that staffers were gaming the quality control system. If a drug quality test showed a problem, staff would stop the test, inventing some error that could have caused the impurity in the batch.

The letter also referred to a previous warning letter from the 2013 visit that said, “these repeated failures demonstrate that your facility’s oversight and control over the manufacture of drugs is inadequate.”