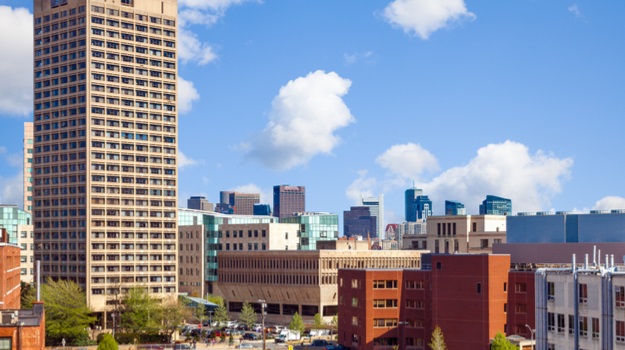 It’s not exactly breaking news that in the U.S., the two top spots for biotech companies are Boston and San Francisco. But now there’s even more weight to that statement, as French company Ipsen announced it plans to relocate its U.S. operations from New Jersey to Kendall Square in Cambridge, Massachusetts. The announcement was made at the 2018 BIO International Convention in Boston.

This will be the company’s third global headquarters. It plans to co-locate its North Amerca business with its Global External Innovation and Partnering, R&D and Manufacturing teams, in addition to some of its global Commercial operations, to Cambridge. It expects to add 200 more jobs as a result.

“We are entering into a new era of innovation and growth for Ipsen as a leading global biotech company,” said Richard Paulson, chief executive officer of Ipsen North America, in a statement. “By bringing our headquarters to Cambridge, we will build a sustainable innovation engine to advance opportunities for our employees and our overall business. The MLSC has been instrumental throughout this process, and we look forward to continuing to partner with them as we grow our footprint even further in Cambridge and ultimately address patient needs.”

The MLSC is the Massachusetts Life Sciences Center, what is described as “an economic development investment agency dedicated to supporting the growth and development of the life sciences in Massachusetts.”

Ipsen already has two locations in Kendall Square. One is a manufacturing facility at One Kendall Square. The other is offices at 650 East Kendall Street, which is where its Global External Innovation and Partnering and R&D activities are located.

The company’s U.S. headquarters are presently in Basking Ridge, New Jersey. Over the next year, they will transition to Cambridge. The company has two other global biotech hubs, one in the UK and the other in France, which will remain there. It also plans to keep a core services center in Basking Ridge.

There are reported to be over 1,000 biotech companies in the Boston area. In 2017, Business Insider took a look at what the draw was. The appeal included:

Science. There are numerous top scientific research institutions in the area (as there is in the San Francisco area, although it’s not exclusive to either location), including Harvard University and the Massachusetts Institute of Technology.

Medical Centers. In addition to top academic research, there are numerous prestigious medical schools in the area, including Dana-Farber Cancer Institute and Brigham and Women’s Hospital.

Diversity of Talent. Some of this is related to small biotech companies with 10 or fewer employees to larger companies employing thousands, as well as access to venture capital funds, academic research and real estate development catering to biopharma.

Easy to Switch Jobs. For people uninterested in relocating, it’s a plus to be able to find a job in the area, especially if you’re working for a volatile biotech startup that could close within years (or go on to become a massive success).

Business Insider also cites restaurants (really?) and proximity to things like housing, shopping and Fenway Park. Sounds like a Red Sox bias, but sure, okay.