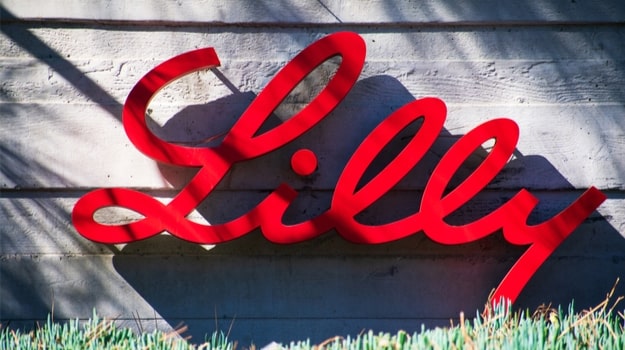 Despite data showing that Eli Lilly and Company and Innovent Biologics' proposed drug sintilimab may be effective in treating certain types of cancer, it's not likely that the U.S. Food and Drug Administration will give it immediate attention. Why? Their research was conducted exclusively in China.

In its briefing document, the FDA raised concerns over the single ethnic group studied and factors regarding the acceptability of foreign clinical data. While the design and statistical analysis plan of the ORIENT-11 trial resembles landmark lung cancer trials that have been conducted previously, it was based solely on clinical information from China. The regulator is set to convene the Oncologic Drugs Advisory Committee (ODAC) to discuss using data from a single country to push a U.S. marketing application forward.

According to the Code of Federal Regulations, there are three requirements to use foreign data for U.S. marketing approval: the data should be applicable to the U.S. population and the U.S. medical practice, the study was performed by reputable and competent clinical investigators, and the FDA is able to verify the data through onsite inspection or other means.

Innovent submitted a biologics license application (BLA) on March 16, 2021, but the FDA's comments indicate it will not be flexible with its rules in this case.

"ORIENT-11 is not consistent with the principles outlined in ICH E17, thus does not allow for an evaluation of consistency of treatment effects across geographic regions and subpopulations," the FDA said in the briefing document. "The data from ORIENT-11 are not applicable to the U.S. population and U.S. medical practice, based on the selected endpoint and control arm. The characteristics of patients enrolled in ORIENT-11 differ from U.S. patients with advanced non-squamous NSCLC. The pharmacokinetics (PK) data are insufficient to make definitive conclusions regarding applicability to a diverse U.S. patient population."

The document, dated February 10, also stated, "While clinical site inspections have been initiated, they cannot fully capture the heterogeneity of data quality and study conduct across numerous clinical sites. Prior participation of study investigators in MRCTs may increase confidence in study conduct, however, investigators in ORIENT-11 have had limited interactions with the FDA."

Eli Lilly and Innovent have yet to make an official comment on the matter.