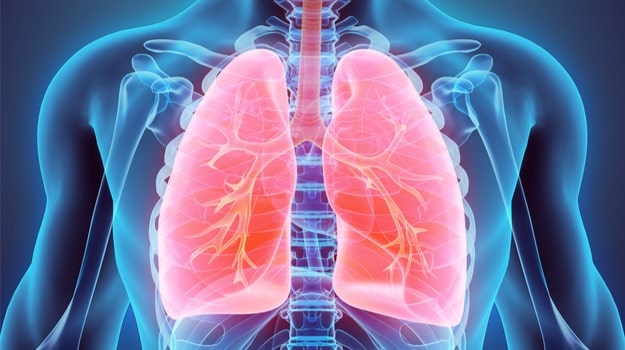 In both trials, the safety and tolerability of Breztri Aerosphere were consistent with the profiles of the dual comparators.

“Breztri Aerosphere has demonstrated a strong clinical profile compared with dual-combination therapies and offers a meaningful new treatment option for patients. Chronic obstructive pulmonary disease is a debilitating progressive condition and the fourth leading cause of death in the US. We look forward to discussing all-cause mortality data from the Breztri Aerosphere ETHOS trial with health authorities,” Mene Pangalos, AstraZeneca’s head BioPharmaceuticals R&D, said in a statement.

The FDA initially rejected the medication for approval in October when AstraZeneca sought approval based primarily on data from the KRONOS study. At the time the ETHOS trial had not yet been completed. Results from the two Phase III studies have been published in The New England Journal of Medicine and the Lancet Respiratory Medicine.

COPD is a progressive disease which can cause obstruction of airflow in the lungs resulting in debilitating bouts of breathlessness. It affects an estimated 384 million people worldwide and is predicted to be the third-leading cause of death by 2020. About 30 to 40 percent of moderate to severe COPD patients on triple inhaled therapy remain uncontrolled and continue to experience exacerbations. Respiratory drugs have been a key focus for AstraZeneca, particularly since the $575 million acquisition of Takeda Pharmaceutical Company’s core respiratory business, including global rights to roflumilast, a treatment for COPD.