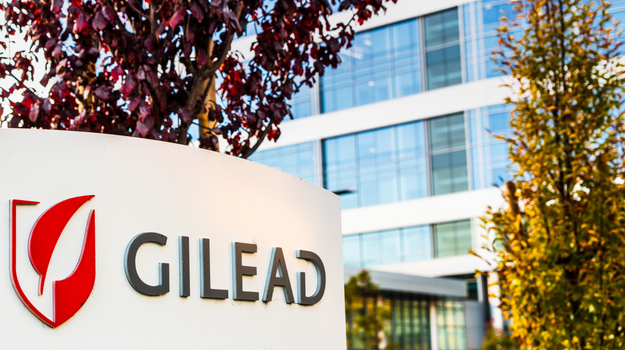 This regulatory win could open the doors to effective therapies for patients with complicated medication histories and for whom viral suppression regimens have become less effective. Sunlenca's approval will help fulfill these patients' high unmet medical needs.

"Following today's approval, it will now be the only twice-yearly treatment for people who struggle with multi-drug resistant HIV," Daniel O'Day, chairman and CEO of Gilead, said in a statement. "Our goal is to deliver multiple long-acting options in the future, in the belief that this will make a fundamental difference in the journey to end the HIV epidemic."

Designed to simplify medication regimens, Sunlenca is a first-in-class, and long-acting capsid inhibitor indicated for heavily treatment-experienced people with HIV, in combination with other antiretroviral agents.

To achieve virologic suppression, these patients typically take many antiviral drugs and stick to complex treatment schedules. This is often too difficult to maintain, and patients frequently miss doses, leading to a worse drug resistance profile, necessitating even more medicines and complicated regimens.

Sunlenca sets itself apart from other HIV treatments by disrupting several stages of the virus' replication process. This action makes the drug particularly valuable in multi-drug resistant infections as it can inhibit the virus at many points during its life cycle. Sunlenca has shown no cross-resistance to other classes of HIV drugs so far and is the only HIV antiviral that needs to be taken just two times a year.

While today's marketing authorization only applies to EU countries, it likely won't be long before Sunlenca earns approval in the United States. In March, the FDA rejected Gilead's New Drug Application (NDA) for Sunlenca, citing problems with the drug's vials. However, no issues were raised regarding Sunlenca's efficacy.

The company resubmitted its NDA in late June, adding comprehensive data backing its choice of vials. The regulatory body has since accepted the application and is set to make a decision on Dec. 27. If it finds that everything is in order, Sunlenca may earn its U.S. greenlight this year.

Gilead is the latest company to score an HIV victory this year. In February, the FDA allowed Cabenuva (cabotegravir and rilpivirine), Viiv Healthcare's and Janssen Pharmaceuticals' HIV-1 drug, to be administered once every two months instead of once monthly. The following month, in March, the FDA approved making Cabenuva's oral lead-in optional, allowing patients to immediately receive the injection without taking it as a pill for a month prior.

When it was first approved in January 2021, Cabenuva drastically simplified HIV-1 treatment regimens. Instead of taking antiviral drugs daily, patients only had to get injections 12 times a year. The adjustments to its label further streamlined the medication schedule for patients, improving their treatment adherence.