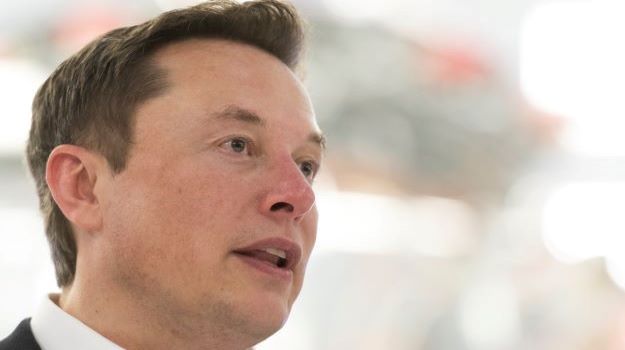 Visionary tech magnate Elon Musk is taking his neurotech company the next step toward in-human trials of his implantable brain-machine interface.

Neuralink is now hiring a clinical trial director, a clear signal the device is moving toward clinical trials. The Neuralink system hopes to be the first neural implant that will allow control of a computer or mobile device anywhere you go.

In a December interview with the Wall Street Journal, CEO Musk said they hope to have the device in humans with severe spinal cord injuries, like tetraplegic and quadriplegic patients, “by next year, depending on FDA approval.”

If you’ve followed news on Tesla, Musk’s futuristic all-electric vehicle company, you know that his promised timelines are not always on point. Visionaries often have dreams bigger than reality, but it’s those “unrealistic” dreams that push the boundaries of the impossible to bring breakthroughs in disruptive technology.

After proving its potential in monkeys, Musk is “cautiously optimistic” that Neuralink has a chance to restore full-body functionality to someone that has a spinal cord injury. A chance to help someone who has lost the ability to walk to be able to walk again.

Once a clinical trial director has been hired, discussions with the FDA will likely move forward regarding trial design. Neuralink would have to prove its device provides meaningful improvement over existing options. Improvements that far outweigh any risks.

The operation for trial patients would include a small 8 mm burr hole. The device implantation is too fine for human hands. With as many as 3072 electrodes distributed across 96 threads, the company is building a robotic system for fine-tuned implantation.

The first version will focus on enabling paralyzed patients to interact with their smartphone using their minds “faster than someone using thumbs,” according to an April tweet from Musk.

He followed up with, “Later versions will be able to shunt signals from Neuralinks in the brain to Neuralinks in body motor/sensory neuron clusters, thus enabling, for example, paraplegics to walk again.”

The device is flush under the skin and charges wirelessly so patients get to live without wires poking out from the skin, drawing unwanted attention and increasing the chance of infection.

If approved, it won’t be the only brain-implanted medical device out there. In 2019, the FDA approved a “brain pacemaker” that sends electrical impulses, deep brain stimulation, to targeted areas of the brain to relieve movement disorders in patients with Parkinson’s disease and severe epilepsy. In clinical trials, the device showed up to a 70% reduction in seizure frequency for the latter.

Neuralink clarifies these DBS devices modulate brain activity and do not transfer information to and from the brain as the Link does. Other brain machine interface systems are currently in clinical trials but only have a few hundred electrodes on the brain’s surface or in fixed arrays. Musk’s company is designing a device with an “unprecedented scale, with over 1024 channels of information.”

With advances like these, the future feels closer than ever.