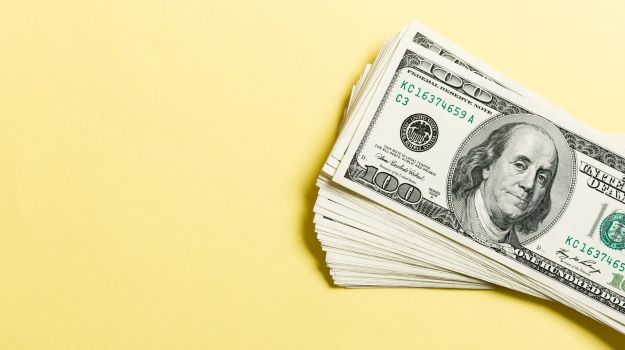 DNA Script, a disruptive DNA synthesis company harnessing biology to accelerate breakthroughs in life science and human health, announced it secured a $200 million Series C financing, which closed with the completion of the second tranche. The new capital brought the total amount raised by the biotech company to $315 million since its founding in 2014.

Thomas Ybert, Ph.D., co-founder and CEO of DNA Script, is enthusiastic about having a strong syndicate of long-term investors to help grow the company.

“We are thrilled to partner with this world-class group of investors, including new participants Baillie Gifford and T. Rowe Price, who collectively share our vision to increase access to oligo manufacturing to accelerate the bio-revolution,” Ybert said. “SYNTAX is the first step toward creating a new paradigm for DNA and RNA synthesis. With the support of our investors, we look forward to continuing to advance this new paradigm to solve some of our largest challenges and advance human health.”

A pioneering company focused on financing and building biotechnology companies in the cutting-edge microbiome and synthetic biology fields, eureKARE is convinced that supporting the French biotech start-up is a good investment decision. Its participation in the second tranche conveys its dedication to supporting high-quality European innovation with revolutionary potential.

According to Rodolphe Besserve, chief executive officer at eureKARE, “DNA Script’s disruptive SYNTAX platform is changing the way that nucleic acids are produced, combining convenience with speed to allow on-demand production in the lab. The addition of new investors is a reflection of DNA Script’s international ambition and is a testament to its technology. eureKARE’s investment is highly complementary to our vision of driving forward the ongoing revolution in the synthetic biology space as it enters a new era, thanks to the emergence of novel tools for new applications.”

The proceeds will enable DNA Script to advance the first EDS-powered benchtop DNA printer, the SYNTAX Platform, and accelerate the commercialization of the enzymatic DNA-printing platform.

DNA Script’s technology holds a promise to transform research processes across multiple industries where synthetic biology is involved by offering to print longer DNA sequences than before and deliver them within a matter of hours.