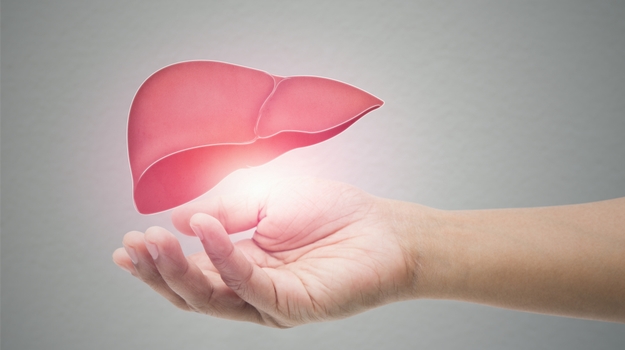 CytoDyn shared positive results from its Phase II clinical study on the effectiveness of leronlimab against nonalcoholic steatohepatitis (NASH).

The NASH trial achieved the primary endpoint of proton density fat fraction (PDFF) and the secondary endpoint of cT1. PDFF is an MRI-derived biomarker for fatty deposition, while cT1 is an iron-corrected T1 mapping indicator of fibrosis and liver inflammation. Both endpoints were used to assess the NASH risk.

Participants were given leronlimab weekly during the two-part NASH trial. Part I observed a weekly dose of 700 mg versus a placebo in double-blind and randomized setting. Part II looked into a weekly dose of 350 mg versus placebo in an open label study. Topline results are expected to be announced soon. The researchers found a statistically significant improvement in the 350 mg dose group for both the primary and secondary endpoints.

NASH is a chronic liver disease characterized by hepatic inflammation and hepatocellular ballooning (cell injury). This is due to the accumulation of hepatic fat, also called steatosis, that is equal to or more than 5% of hepatocytes. Even without excessive alcohol consumption, lack of physical activity and unhealthy eating habits can lead to this disease. If left unaddressed, NASH can progress to end-stage liver disease, cirrhosis and hepatocellular carcinoma.

Around 30% to 40% of adults in the U.S. are diagnosed with nonalcoholic fatty liver disease (NAFLD), while 3% to 12% are living with NASH. The Phase II NASH trial is looking into 22 different solid tumor cancer indications.

"We are in the process of analyzing biomarker data, including CCR5 haplotype information to better understand responder rates and mechanism of action. Given 5% of the world population is estimated to have NASH with 20% progressing to cirrhosis, this signal gives hope for a therapeutic intervention for this disease," said Dr. Christopher P. Recknor, the senior executive vice president of clinical operations at CytoDyn, in a statement.

At present, there are no approved pharmacological treatments for NASH. Available therapies mostly focus on treating comorbidities, including type 2 diabetes mellitus, cardiovascular disease and obesity. Other interventions to NASH also focus on lifestyle changes and improved diet.

Leronlimab is a humanized IgG4 mAb that works by binding to CCR5. It has a Fast Track designation from the U.S. Food and Drug Administration for metastatic cancer, specifically triple-negative breast cancer (mTNBC) and Human Immunodeficiency Virus (HIV). For HIV, leronlimab is combined with HAART.

After seeking approval in the U.S., CytoDyn reportedly plans to also obtain approval in Brazil, Canada, the Philippines, and the U.K.