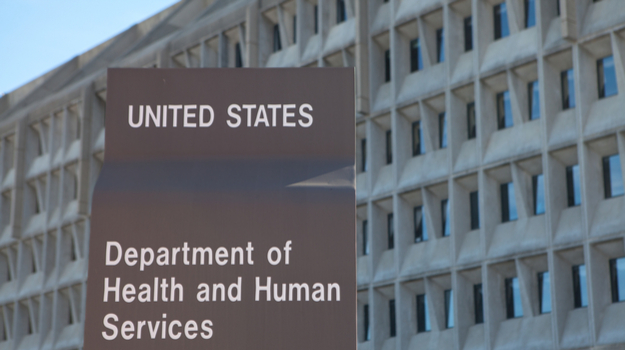 The Trump administration has launched a sweeping federal review on the use of fetal tissue that includes the cancellation of a contract between a supplier and researchers at the U.S. Food and Drug Administration (FDA).

The Department of Health and Human Services, which the FDA is part of, said it will review all research involving fetal tissue and all acquisitions of the tissue, Nature reported Tuesday. The FDA used the fetal tissue it acquired from Advanced Biosciences Research in animal testing. Researchers implanted the tissue into mice that lacked immune systems in order to give them “human-like” immune systems, Nature said. That way, the researchers could then use the mice to “evaluate the safety and efficacy of various drugs.”

The move by HHS followed concerns raised by a number of members of the House of Representatives over Advanced Biosciences Research’s practice of selling the tissue. In a letter sent to FDA Commissioner Scott Gottlieb, the 85-signing members raised concerns over the business practices of ABR. The lawmakers, Nature reported, citing the letter, said the company could have violated the law by “selling the body parts of children” for a profit. The letter said that the House Select Investigative Panel on Infant Lives, as well as the Senate Judiciary Committee, have conducted separate investigations into the sale of fetal tissue. In the letter, the legislators said ABR told Congress it acquired the fetal tissue from abortion clinics by paying $60 per aborted fetus. The company then turned around and sold the tissue to researchers at a cost of $325 per specimen, meaning eyes, brain, liver, lungs and more.

So far, Advanced Biosciences Research has remained quiet. It has not yet replied to requests for comment.

As a result of the letter, HHS canceled the contract with ABR. According to The Washington Post, HHS said it “was not sufficiently assured that the contract included the appropriate protections applicable to tissue research or met all procurement requirements.” HHS further said Nature reported, that it will audit “all acquisitions involving human fetal tissue” to ensure that all parties are complying with federal law.

The move has certainly been lauded by anti-abortion activists, who have long criticized the “abortion industry.” Members of the science community, the Post reported, said the move by HHS was made more for political reasons as opposed to scientific ones.

Fetal tissue is sought after because they have healthy early-stage cells that could potentially function in ways that older cells no longer can, the Post reported. There are alternatives to fetal-tissue cells. Adult skin cells can be reprogrammed to have some of the qualities of the fetal tissue.

The fetal tissue is often used to research various issues that affect pregnancy and embryonic development, including Down syndrome and early brain development, the Post said.