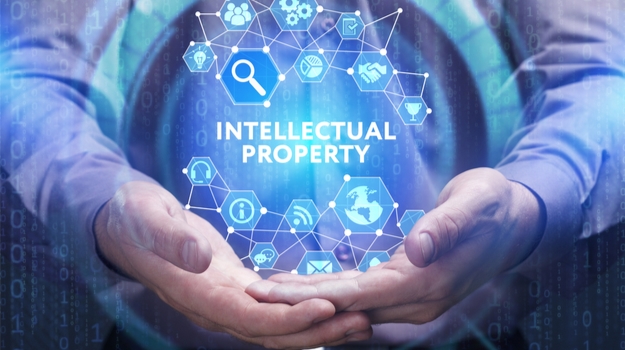 A San Diego couple, formerly of Ohio, has been charged by the federal government with stealing intellectual property related to pediatric medical treatments from Nationwide Children's Hospital in order to launch a pharmaceutical company in China.

Late Monday the federal government charged the husband and wife team of Yu Zhou, 49, and Li Chen, 46 with theft of scientific trade secrets from the hospital that focused on exosomes and exosome isolation. The research has benefits in a number of indications, including necrotizing enterocolitis (a condition found in premature babies), liver fibrosis and liver cancer. The defendants were arrested in July.

Zhou and Chen, according to the government, established their own startup company in China in 2015 while still employed by Nationwide Children’s Hospital. The hospital, the government said, was unaware the couple had done so. Zhou worked at the hospital from 2007 until 2017 and Chen from 2008 until 2018. While Zhou and Chen continued to be employed by Nationwide Children’s Hospital, they marketed products and services related to exosome isolation through their Chinese company, the government charged. Zhou and Chen allegedly used the hospital’s research institute resources and equipment to conduct the exosome research necessary for their unauthorized, outside work.

The indictment also alleges that in 2017, Zhou and Chen helped co-found an American biotechnology company. Before his official last day of employment with the hospital’s research institute, Zhou allegedly participated in a press release announcing the American company’s plans to market and distribute “proprietary exosome isolation systems” from its headquarters in central Ohio, according to the indictment. As of 2019, the company’s website advertises multiple products and services related to exosome isolation, including a kit that was developed from a trade secret created at a Nationwide Children’s research lab, the government said.

FBI Cincinnati Special Agent in Charge Todd Wickerham called the theft of trade secrets a “growing threat” to the nation’s economy. Over the past year, the federal government has attempted to clamp down on the theft of intellectual property, with a particular focus on China and people of Chinese descent in the United States. A 2017 report issued by the FBI noted that that intellectual-property theft by China costs the U.S. as much as $600 billion annually. Earlier this year, there were two noted incidents of ethnically-Chinese scientists being caught up in concerns raised by the Federal Bureau of Investigation and the National Institutes of Health regarding intellectual property theft. Chinese scientists at M.D. Anderson were terminated over concerns of intellectual property theft in April, then in May, a husband and wife neuroscience research team was terminated at Emory University after they were accused of failing to disclose ties to China that included financial funding. Last year, two Chinese scientists pled guilty to stealing intellectual property from GlaxoSmithKline. Those trade secrets were going to be part of the foundation for setting up a company in China called Renopharma.