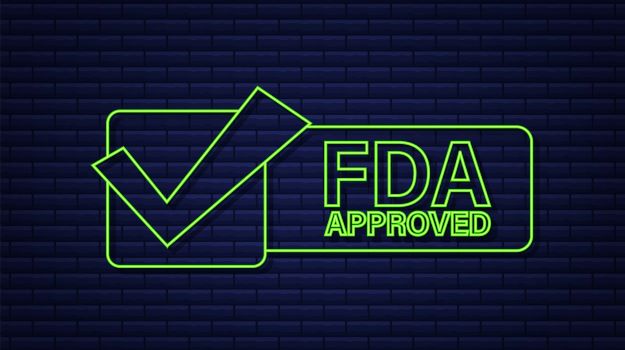 Shares of Coherus BioSciences are climbing in premarket trading after the company announced the U.S. Food and Drug Administration greenlit the company’s Humira biosimilar Yusimry (adalimumab-aqvh).

Like other Humira biosimilars, Yusimry will not be available for the U.S. market until July 1, 2023, when the patents protecting Humira expire. Yusimry joins other Humira biosimilars expected to hit the U.S. market in 2023, including Samsung Bioepis’ Hadlima (adalimumab-bwwd), Sandoz’s Hyrimoz, and Boehringer Ingelheim’s Cyltezo (adalimumab-adbm).

Humira has been the world’s top-selling prescription drug for several years. Because of its wide-range of use, as well as the thicket of patents that have, until recently, protected it from competition, Humira has been able to generate around $20 billion per year for AbbVie consistently.

Sales of AbbVie will certainly begin to decline when the biosimilar treatments hit the market in the U.S., as they have in Europe, where, Humira is now being challenged by biosimilars developed by Amgen, Novartis, Samsung Bioepis and Mylan.

In 2019, AbbVie and Coherus came to terms with intellectual property disputes related to Humira. It’s a similar agreement that AbbVie and other biosimilar developers have reached ahead of the marketing of their products in the U.S. in 2023.

For Coherus, the approval of Yusimry marks the second asset approved in the United States. In 2018, the company won approval for Udenyca (pegfilgrastim-cbqv), a biosimilar to Amgen’s Neulasta.

“We believe high-quality biosimilars provide important alternatives that expand the use of safe and effective medicines to more patients in need. The Yusimry approval was supported by a comprehensive analytical similarity package, as well as comparative pharmacokinetic, efficacy, and immunogenicity studies enrolling patients with moderate to severe chronic plaque psoriasis as well as healthy subjects,” Finck said in a statement.

Approval of Yusimry was based on a data package that demonstrated the biosimilarity of Yusimry to Humira. Biosimilars are biologic products that are highly similar to a branded drug, but are always uniquely different in composition given the nature of biological development and production. Biosimilars offer similar benefits to those achieved from generic drugs, which makes them equally as effective and available at a significant cost reduction.

“Yusimry represents an enormous commercial opportunity for Coherus as we continue our mission of increasing patient access to important biologic medicines while at the same time lowering the cost of care,” Paul Reider, chief commercial officer of Coherus said in a statement.

“Humira is the top-selling drug in the U.S. with 2020 net sales exceeding $16 billion, and demand is high across the healthcare ecosystem for a less expensive Humira biosimilar. We will deliver a compelling value proposition to all stakeholders and look forward to launching Yusimry in 2023.”