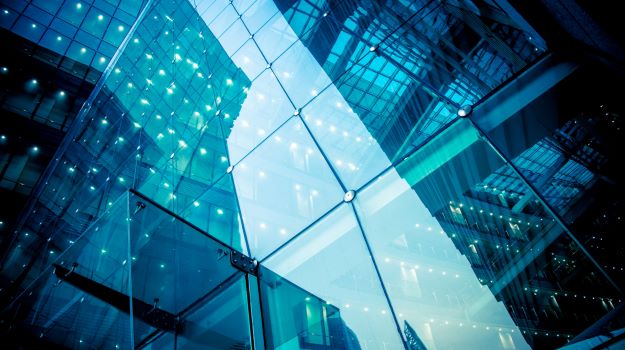 Cimeio Therapeutics, a novel cell therapy startup, announced the completion of a $50 million Series A financing round Wednesday morning.

The funding, led by Versant Ventures, will help propel the company into therapeutic areas such as genetic diseases, hematologic malignancies and autoimmune disorders and push Cimeio to become a leader in the immuno-oncology space.

Cimeio is the latest company to emerge from Versant's Switzerland-based incubator, Ridgeline Discovery Engine. Founded in 2020, Cimeio is dedicated to developing and producing treatments based on hematopoietic stem cell (HSC) transplants and adoptive cell therapy (ACT).

Immunopharmaceuticals is a huge market. The global immunotherapy drug market was valued at around $169 billion in 2020, and that number is expected to top $326 billion by 2026.

The feature that really differentiates Cimeio is its cell-shielding technology. By using gene-editing tools, researchers at Cimeio are able to edit cell receptors that prevent antibodies from binding to the cell surface. This renders the cell “invisible” to the antibodies. By “cloaking” new stem cells, the targeted treatments can destroy mutated cells while not harming others.

BioSpace spoke with Cimeio CEO Thomas Fuchs, who previously led hematology at Genentech, to learn more about what drew him to join the company in March. 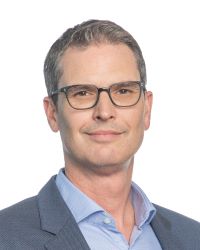 “There are so many diseases where stem cell transplants could be curative for patients, but because of the side effects of chemotherapy and radiation, patients aren’t able to be cured of diseases like acute myeloid leukemia and sickle cell anemia," he said. "But if you can use this simple amino acid exchange where you can cloak transplanted cells, you can apply external drugs and get the benefits of the treatment without so many of the damaging side effects."

BioSpace also spoke with Versant Managing Director Alex Mayweg, Ph.D., who is also a member of Cimeio's board.

“Versant has been excited to grow Cimeio because of its achievements in ultra-precision cell treatments,” Mayweg said. “The company’s secret sauce, if you will, is that its immunotherapy can preserve cell function. The reason this is so powerful is because this method - a small edit that can control the cell while preserving its function - opens up new disease areas where stem cell transplants could never be used until now. I have no doubt this is the future of the field.”

Versant also has a knack for recognizing potential and supporting startups that are ahead of the market curve. In 2014, Versant sought out and supported CRISPR Therapeutics, where it was the only investor in the company's $25 million series A financing.

Versant clearly seems the same potential in Cimeio. Now flush with funding, the company says its next steps are to solidify its four lead programs, and it has another dozen programs under consideration. Cimeio hopes to bring programs to clinical development in 2023.

“There is endless potential here, and we would like to build a company where we can build therapies for the most high-need areas," Fuchs said. "In a few years, we could be making real-life differences in the life expectancies of diseases with high unmet need."